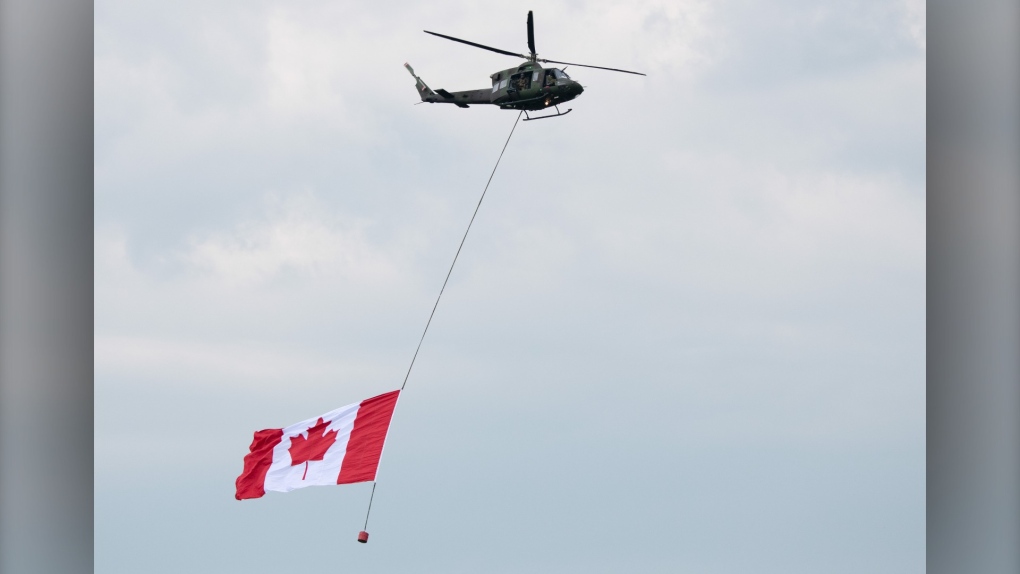 Calgarians and visitors to the city will have a chance to see a Royal Canadian Air Force tactical helicopter fly overhead when the Calgary Stampede kicks off.

A CH-146 Griffon utility tactical-transport helicopter, part of the RCAF 408 Tactical Helicopter Squadron, is scheduled to make three flights from YYC Calgary International Airport to Stampede Park and back this week.

All of the flights are dependent on weather and flying conditions.