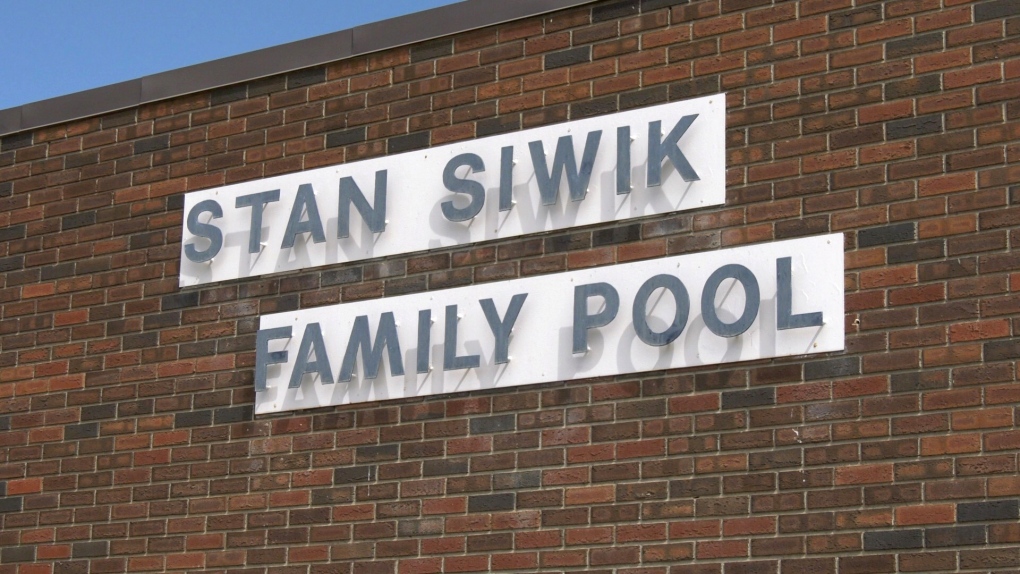 Stan Siwik Pool will be the first to reopen in Lethbridge on July 11.

LETHBRIDGE -- As the City of Lethbridge begins to gradually reopen some recreation facilities this weekend as part of the province’s Phase 2 relaunch, officials are reminding residents to plan ahead before visiting due to some significant changes that will be in place.

Stan Siwik Pool, the first to reopen on July 11, will see visitors needing to pre-book their swim time either online or over the phone at least an hour before visiting.

Guests will have to answer some COVID-19 related questions before coming in and then need to sanitize their hands before completing a quick form.

Another of the big changes is that visitors must enter and leave the facility in their bathing suits or trucks as the change rooms will remain closed due to public health guidelines.

“After coming in they’re going to go through the change room, have a shower and then they’re on deck,” said recreation excellence assistant general manager Sunni Belle.

“You’ll be assigned a zone, you’ll get to your zone and that’s where you’re going to enter and exit the pool. When you’ve done that you’ll hand in the bin you got at the entrance, make your way through the exit area and head out the building.”

Advanced bookings are available for 60-minute, 90-minute or 120-minute slots.

Those changes will also be in effect at Henderson Pool when it opens on July 19. Westminster Outdoor Pool will open on July 18 without the need to pre-book, but there will be a limit to the number of visitors.

Both city staff and recreation staff are asking for everyone to respect each other’s personal space as they work through these changes.

“Lane swim (at Stan Siwik) is down to six swimmers, so everybody gets their own lane. I think that’ll be kind of luxurious for those that like to lane swim because they won’t have to share. We’ve taken a lot of measures to keep those social distancing aspects clear for our patrons that come into the facility,” Belle said.

The ATB Centre’s pair of ice sheets will be the first to reopen this weekend as well.

Recreation services manager Jason Freund says there won’t be any public skating at this time and ice times for groups must be booked ahead of time.

“For the most part, we’re only allowed to book organizations right now. Individuals and public skates are not available at this time, so it’s just organizations and whatnot," he said.

"We tried to basically put the same groups that would normally be in the summer back in there.”

No spectators will be allowed in and Freund says a lot of restrictions will be in place for those who go onto the ice.

Stan Siwik and ATB Centre reopening first will allow city staff to see how the protocols and procedures put in place will work with people in the building.

“As with everybody else, we’ve never done this before. So, we’ve done the best effort that we can working with our groups and trying to figure out what we can do. We’ve really left it open to them to communicate back to us because it’s a best effort, we don’t know what’s going to happen once people hit the facilities,” Freund said.