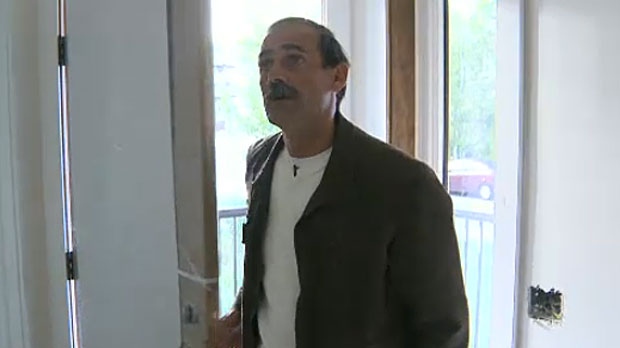 Charges were stayed Wednesday against a home renovator who has been the target of several complaints after a judge ruled it took too long for the case to get to trial.

He originally pleaded guilty in 2017 but nearly a year later, changed his mind.

The judge said after subtracting time for delays caused by the defence, Hopkins still waited nearly four years, which far exceeds the 18 month limit established by the Supreme Court.