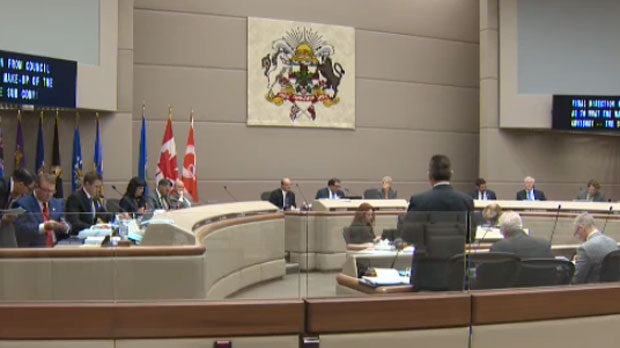 City council has decided to raise property taxes in a vote of 11 to three.

Calgary city councillors have voted to increase property taxes next year, along with annual increases between 2020 and 2022.

The average household will be paying an increase of between 48 to 64 dollars per year. As well, waste and recycling fees are going up 30 per cent in the next four years.

Councillors voted 11 to three to raise taxes, with Jeromy Farkas, Sean Chu and George Chahal voting against. Farkas suggested no increase to taxes with a rainy day fund to offset the shortfall.