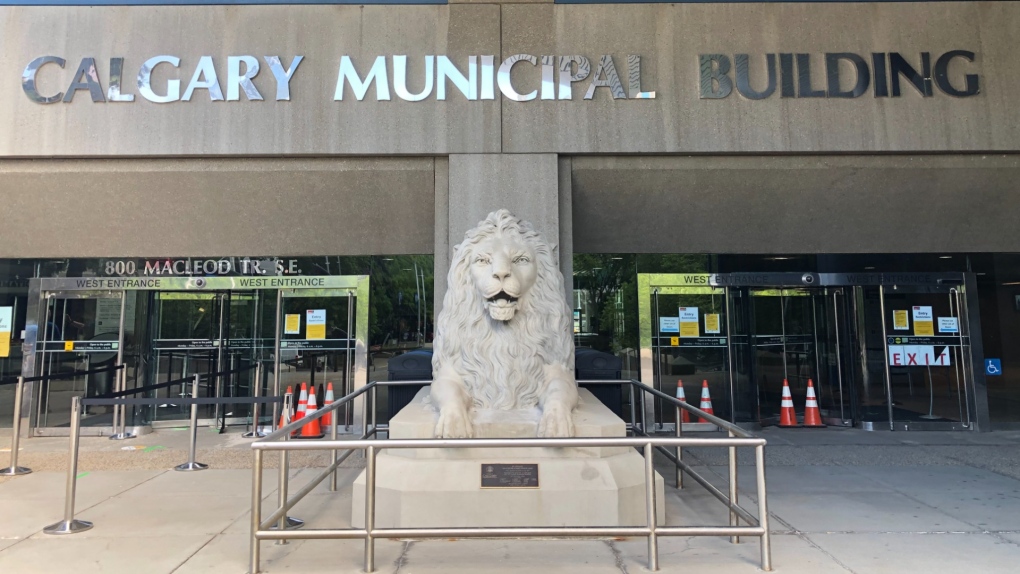 CALGARY -- The City of Calgary is considering enacting a state of local emergency.

A spokesperson for Mayor Naheed Nenshi's office says a state of local emergency is one option that will be discussed, depending on what measures are announced by the province on Tuesday afternoon.

Outdoor gatherings are limited to 10 people and retail stores are reduced to 25 per cent of usual capacity. Weddings and funerals are allowed, but are capped at 10 people and receptions are banned.

Employees in Calgary and Edmonton must also wear a mask while at work indoors. The new measures will be re-evaluated in three weeks, on Dec. 15, said Kenney.

The move is in response to a sharp rise in the number of COVID-19 in recent days. On Tuesday, the province announced 1,115 new cases, along with 16 deaths in the last 24 hours.

The city previously declared a state of local emergency in March, at the beginning of the pandemic, which lasted until June.

A release from the city following the provincial announcement says city officials support the new measures.

"We are currently working through the new provincial public health guidelines to understand the impacts on our own operations and facilities," it read. "The city will be working closely with the province to determine how we can support at the local level, including enforcement of public health orders.

More information on the new restrictions can be found online.

City officials are expected to hold a press conference on Wednesday.