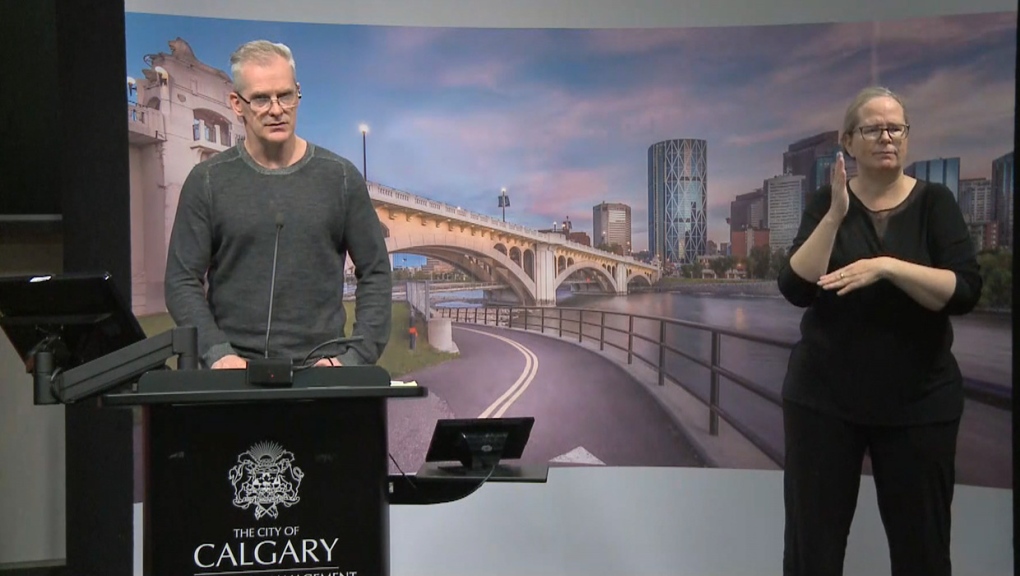 CALGARY -- City officials had some sad news Thursday as hundreds of workers with Calgary Transit lost their jobs.

City manager David Duckworth announced Thursday that the City is laying off 430 transit employees and temporarily suspending 25 transit routes. Additionally, 40 routes will end earlier, some as early as 9 p.m.

The changes will go into effect May 25.

Two thirds of the laid off positions were transit operators.

Duckworth says the COVID-19 pandemic has resulted in a 90 per cent drop in ridership across the network, necessitating the layoffs of hundreds of transit workers.

"This was a very difficult decision," said Mayor Nenshi. "I've been talking about our transit operators as real heroes in this community. They've kept people moving, they've gotten essential workers to work."

Nenshi added that the reductions in service were intended to have the least possible impact on riders.

The layoffs are expected to yield $2 million a week in savings for Calgary Transit.

On Wednesday, city officials announced up to 450 layoffs are expected at Calgary Transit due to a steep decline in ridership.

In a memo obtained by CTV Calgary, the Amalgamated Transit Union Local 583 confirmed the difficult news.

"Calgary Transit is cutting 17,000 hours of service per week effective May 25. That is about 1/3 of CTrain service and will come from conventional, community shuttle and LRT service," read the note from union president Mike Mahar.

"In total there will be almost 450 jobs lost. The City intends to begin formally notifying employees as of Thursday, but we have some concerns around how they’ve interpreted some of the redeployment language to that may delay things for a few days."

Feedback to the changes can be made by calling 311. The City said it will be closely monitoring the situation, and depending on demand, some may be recalled as the city reopens.