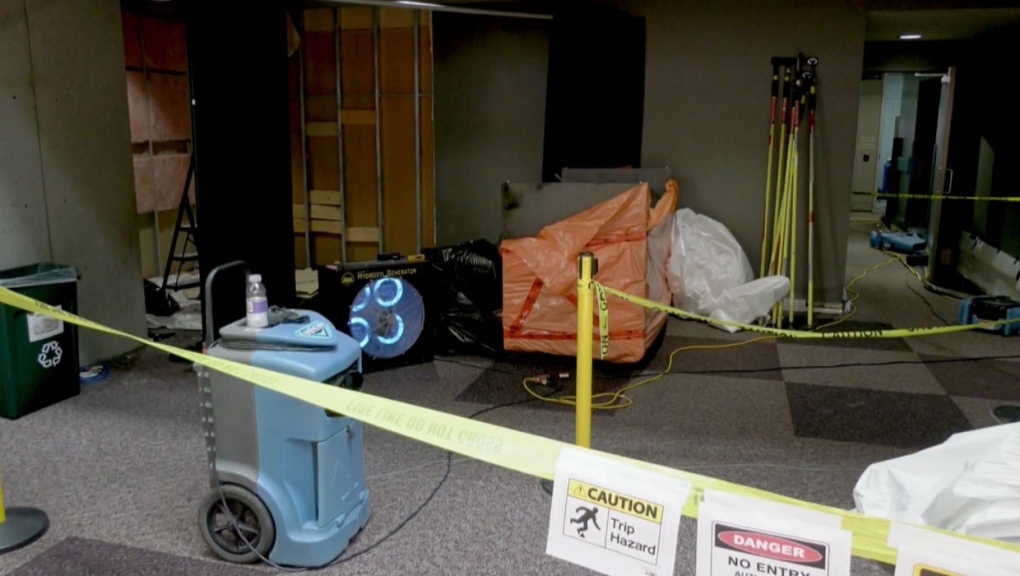 A significant amount of damage was sustained inside Calgary's municipal building following an incident that took place earlier this week.

Police attended and arrested the man, who they determined had gained access to the building by breaking through glass at the entrance.

Even the basement areas of the municipal building were affected, but the flames weren't the main problem.

"The fires were relatively small – what happened was at least two zones of the sprinkler systems did activate from the heat and/or smoke associated with the fires," Henriques said.

That resulted in "significant damage" inside the building.

"We'll let that investigation happen and we would take the right next steps whenever that is confirmed."

In the meantime, accommodations are being made for all staff who would normally work inside the building. Male says that the summer holiday period is making things easier too.

"We did have security escort those folks to retrieve any equipment they needed (to work from home,)" Male said. 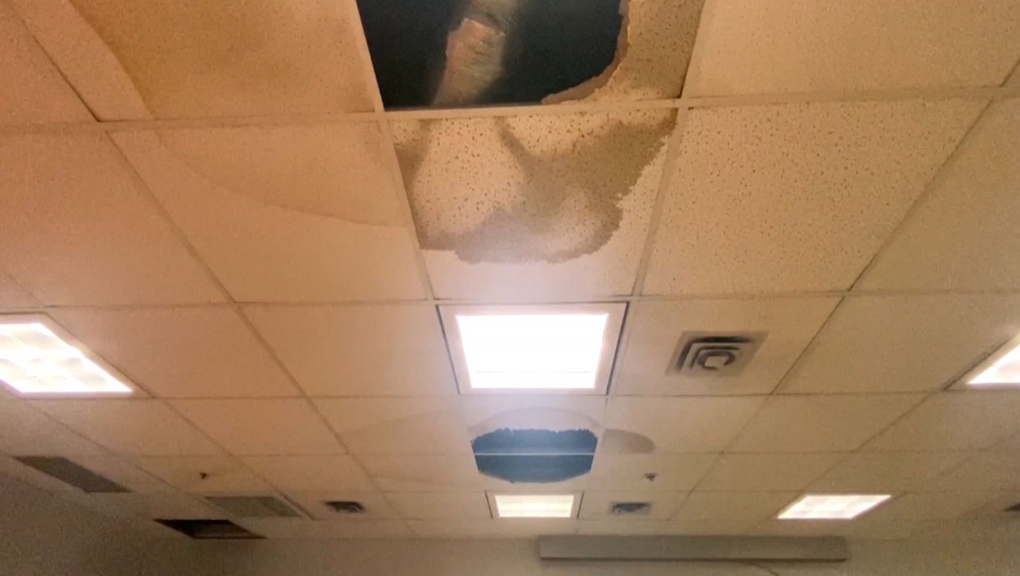 Anyone who works on the fourth floor or higher will be able to go into the office, but Male says those workers should expect to hear some construction work going on.

It's unclear when all the office space will be open again, she says.

"The most affected area is this southwest corner – whether or not that's ready by September, I'm not sure if it can."

Henriques says the remediation of the damaged areas can progress quickly in some offices, but may take more time in other areas.

"In two weeks, we'll start moving some of the counters back onto the third floor but some of the other areas are going to be quite a while."

The city says it is still far too early to determine how much damage was caused.