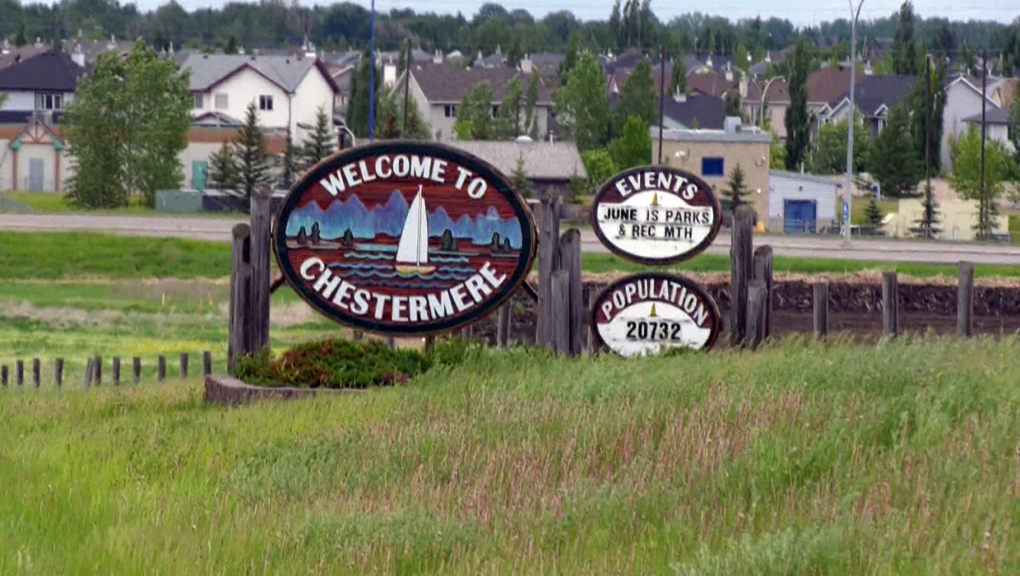 Chestermere Utilities Inc. had been the city's utility provider for nearly five years but, beginning in 2016, residents were alarmed by steep jumps in their utility rates including a 25 per cent bump in waste fees and 15 per cent increase in water rates.

The move paid immediate dividends for Chestermere residents as the City of Chestermere cut rates by eight per cent in July.