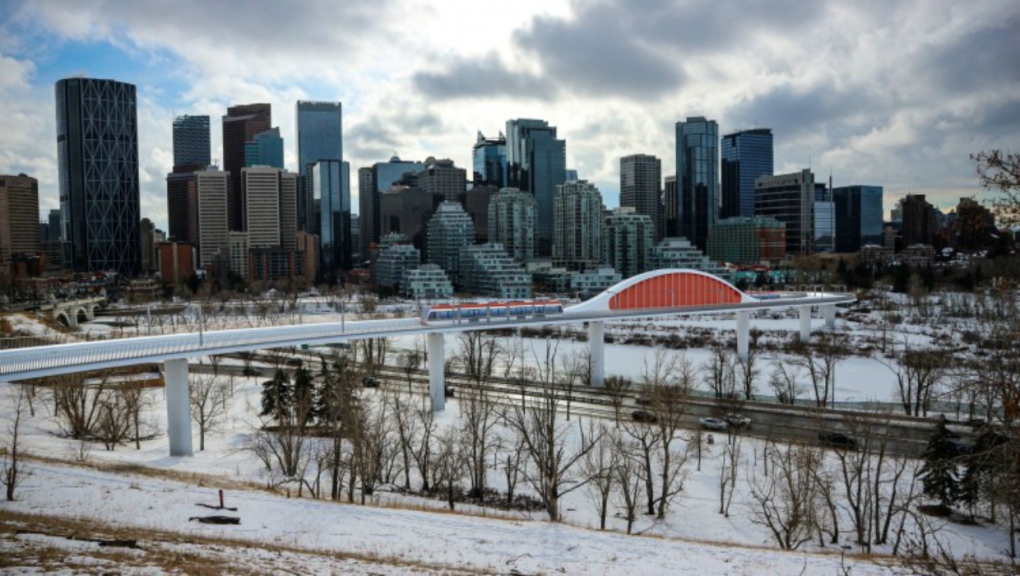 The city released a series of four different bridge types Wednesday being considered for the Green Line's span across the Bow River.

CALGARY -- The city’s Green Line team has unveiled a series of bridge designs that are being considered for the span across the Bow River and Prince’s Island Park.

In January, the committee revealed a new alignment through the Beltline that featured a shorter tunnel and a bridge over the Bow River.

The bridge type has not yet been confirmed, but the overall process will be presented to the Green Line committee at a meeting on April 23. 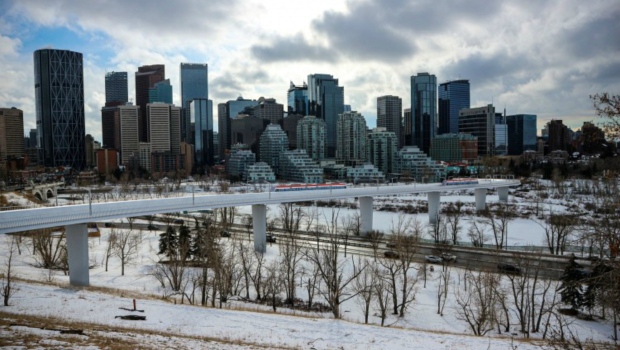 The first design is relatively simple compared to the other renderings. According to the city, the bridge has a regular separation of bridge pillars that does not change going over the Bow River. 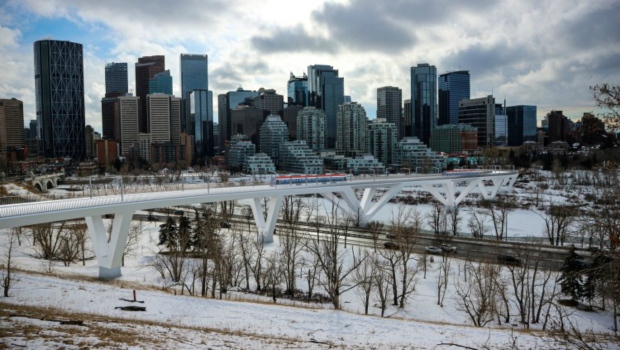 The trestle bridge viaduct has a unique v-shape pillar design that allows for a smaller bridge structure thickness. According to the city, it would provide a regular separation of pillars that does not change going over the river. 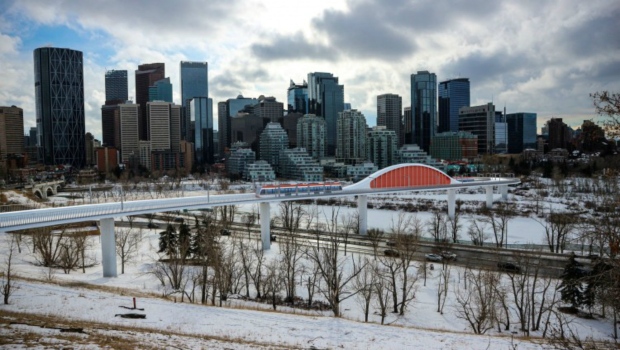 The tied arch bridge main span offers a longer span over the Bow River with an arch that extends above the bridge structure to provide support. 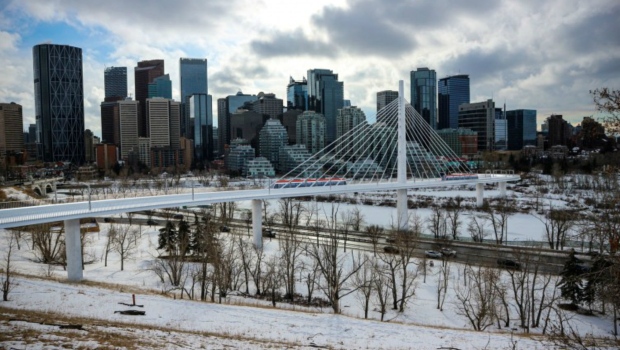 The cable stayed bridge also features a longer span over the river and has a vertical pillar that extends above the bridge structure to provide support through the cables.

The city is holding a series of open houses on the first stage of the updated Green Line to engage with Calgarians about the project’s changes.

The sessions begin this week and will be held:

Administration will present the final alignment plan for Stage 1 to council this month.