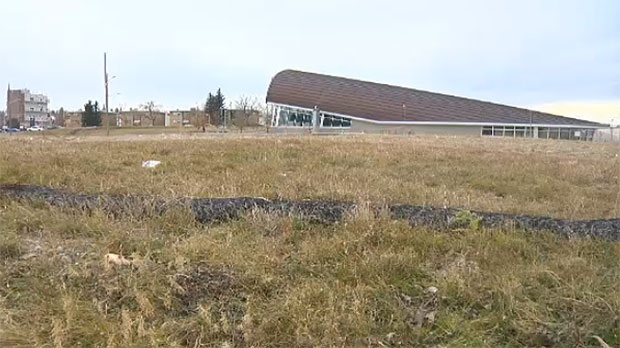 A Calgary-based company has purchased the former Ernest Manning School site from the city and plans to turn it into a mixed-use development.

In 2011, the city asked for proposals for the acquisition and development of the 10.00 acre site that sits above and around the Westbrook LRT station.

Matco Development Corp won the bid and says it will build a transit-oriented development that will include office, residential, retail, restaurants and community amenities.

The development will be part of the larger, Westbrook Village project, which has been proposed for the area between Bow Trail and 17th Avenue SW, and 33rd and 37th Streets SW.

Matco co-owns the Eighth Avenue Place office complex and has also acquired a 20 acre site in the Brewery District, close to the new Green Line, for development.