'Close to selling out': Lethbridge Christmas trees, greenery in high demand as supply remains an issue

'Close to selling out': Lethbridge Christmas trees, greenery in high demand as supply remains an issue 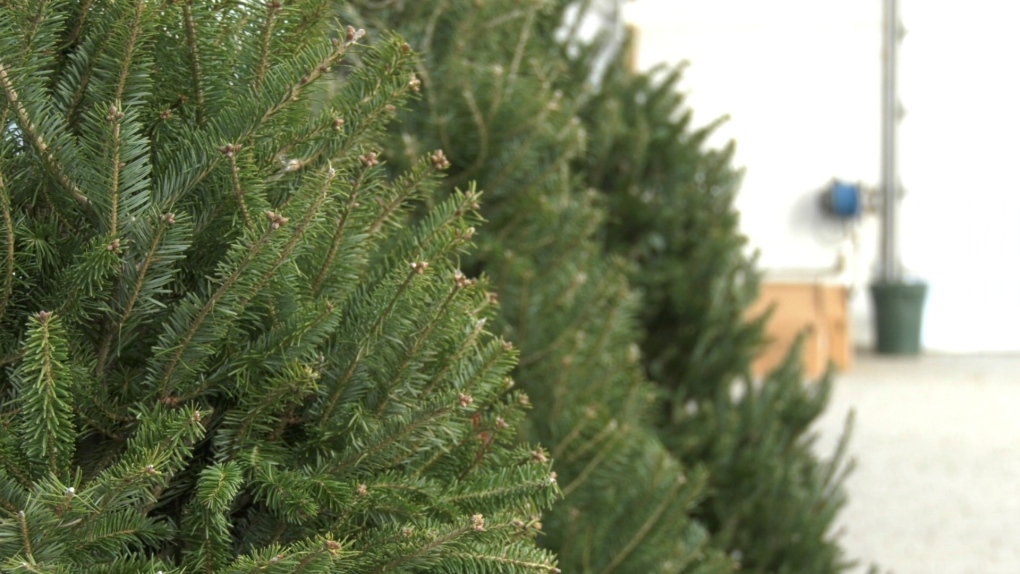 Supply chain issues that affected last year's Christmas trees have been resolved, but other challenges persist.
LETHBRIDGE -
Christmas may still be more than two weeks away, but those hoping to nab a real tree for the holidays are encouraged to act fast.
"We've had the trees up for about 10 days and we're close to selling out," said Dustin Napper, a horticulturalist at Green Haven Garden Centre. "People did come about a week earlier this year and actually, last weekend, we set daily records for sales on Christmas trees."
Supply chain issues that affected last year's trees have been resolved, but other challenges persist.
"The biggest thing with the supply chain would be the cost of freight this year has considerably increased, and trees as well," Napper said. "The cost of Christmas trees has increased about $10 to $15 compared to last year."
Green Haven received 600 trees this year, which is normal to previous years, however, as of Friday, less than a dozen were still in stock.
Napper says the amount of trees is back to normal, but the variety this year is limited.
"We couldn't get a lot of the bigger trees that we typically get," Napper said. "There was a demand this year for those 10- to 12-foot-tall Christmas trees and we had very few, so they sold out early and then the variety, typically we have Fraser firs and balsam firs and this year, the only thing available to us was the balsam firs." 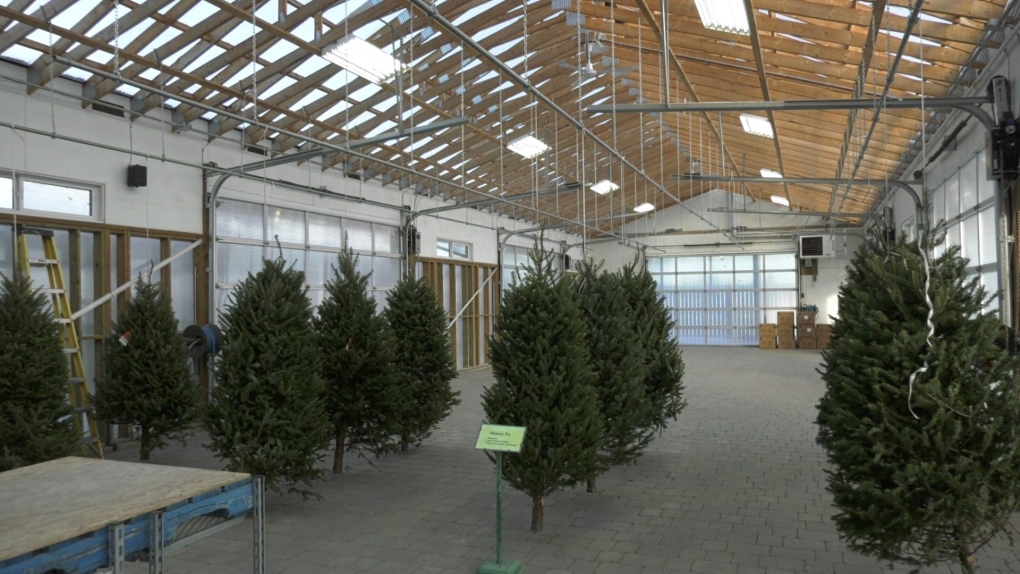 Green Haven received 600 trees this year, which is normal to previous years, however, as of Friday, less than a dozen were still in stock.
Other holiday greenery is also easier to come by this year compared to last season.
"Stock has actually been average. It's been normal, which has been really nice," said Chelsa Larson, owner of BLOOMdiggity.
Larson says supply chain issues have been resolved and most of her winter greenery has arrived on time.
"We did have problems last year with all of the flooding in B.C. and things like that," Larson said. "Last year, we were able to source a local provider and that is still an option for this year."
However, Larson says the longer you wait, the more limited options become.
"We do accommodate last-minute orders to the best of our ability. It's usually those last couple of days before Christmas that we'll have to really start pushing people in certain directions as to what we have left," Larson said.
Christmas trees can also be harvested and cut down on provincial crown land in Alberta's forest area with a free permit, according to the Government of Alberta.
A map of authorized harvest locations or to get a permit can be found online at alberta.ca/tree-cutting-permits.aspx.