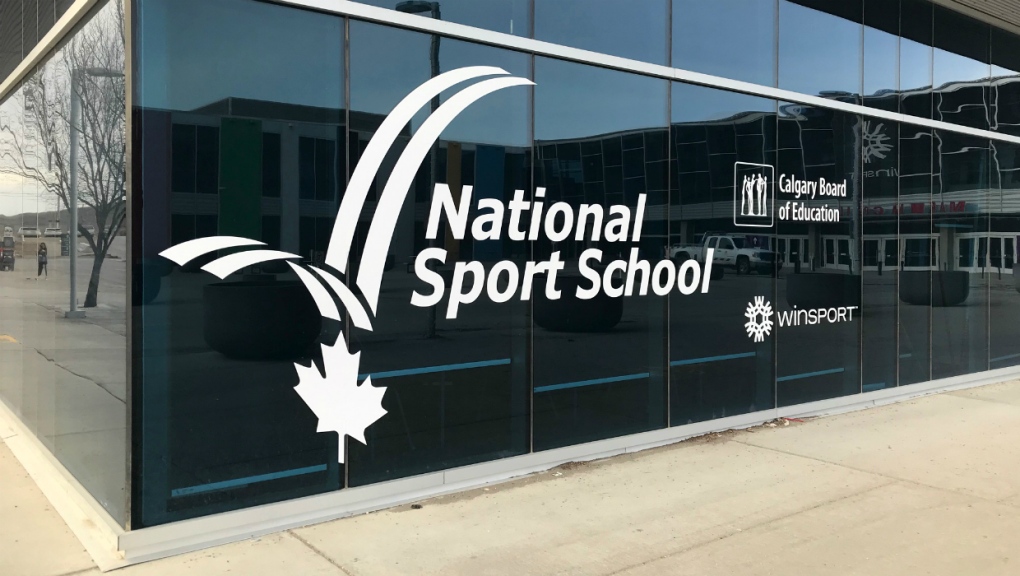 The Calgary Board of Education has voted to close the city's National Sport School. (File)

CALGARY -- The National Sport School (NSS), a centre that has produced both Olympic and Paralympic champions for Canada, will officially close in June 2021.

The Calgary Board of Education (CBE) made the decision during a regular meeting of its board of trustees on Wednesday.

The institution, which was created as a collaboration between WinSport Canada and the CBE in 1994, helped provide an environment where the country's high-performance athletes could pursue their academic goals while fostering their physical skills at the same time. 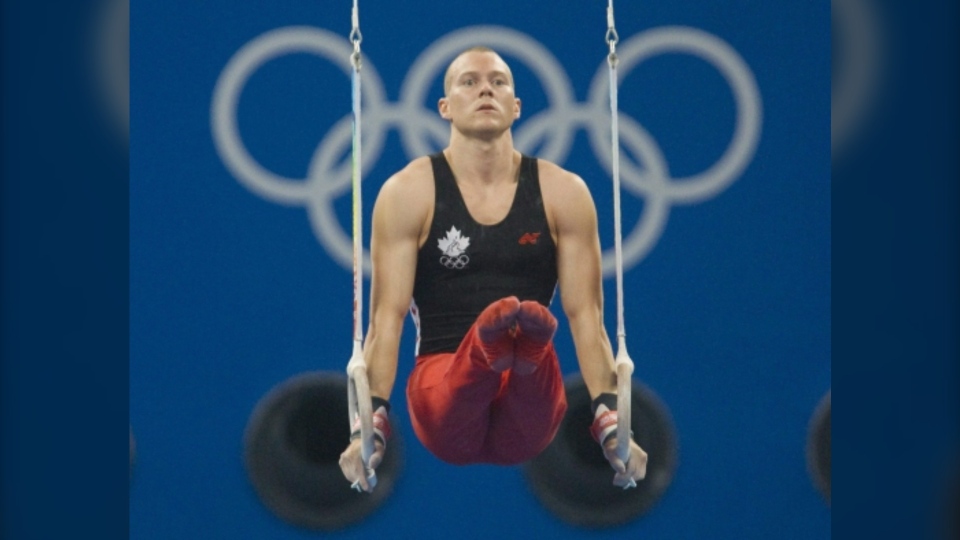 Back in March, the CBE decided to grant the NSS a one-year reprieve after the lease expired in June 2019.

WinSport, in a statement released Wednesday, supports the CBE's decision and adds it is now looking ahead to a new partnership with the Palliser School Division to secure the long-term future of the NSS.

"We are grateful for the partnership with CBE, which has supported so many Canadian athletes," says WinSport vice-president and chief financial officer Phil Graham in a statement.

"We look forward to working with the CBE to provide a smooth transition for the school to the Palliser School Division and to preserve the opportunity for young student-athletes to achieve academic and athletic success at WinSport."