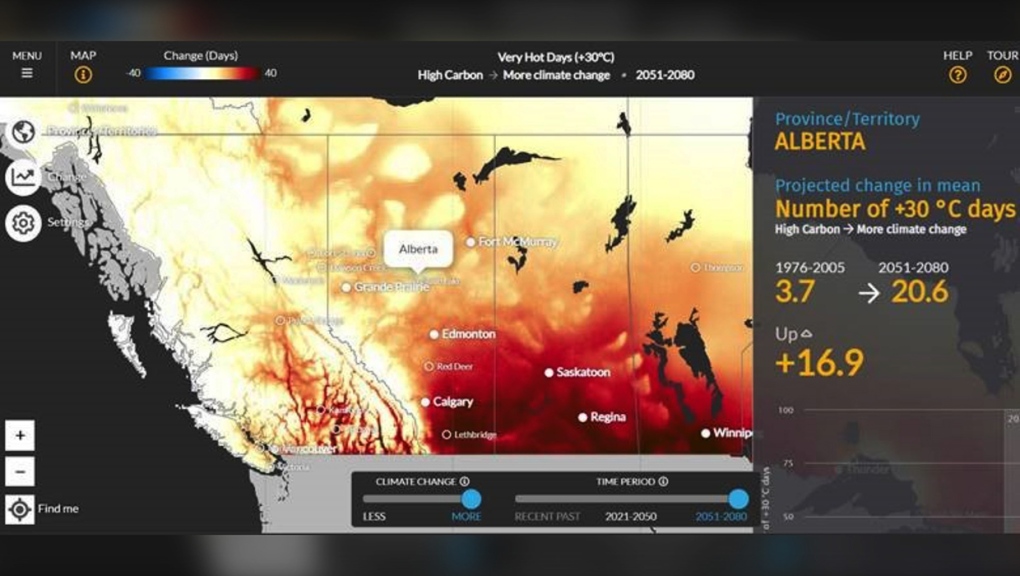 Many southern Alberta farmers have concerns the quality and quantity of water will be irreversibly altered by open pit mining, and the impact that will have on downstream agricultural producers. Y2Y says climate modelling by the Climate Atlas of Canada projects that the number of very hot days when the temperature rises above 30 degrees Celsius is expected to increase dramatically over the next 20 to 40 years.

LETHBRIDGE, ALTA. -- On Canada’s Agriculture Day many southern Alberta farmers are calling on the Alberta government to put the brakes on coal mining, until public consultations are finished, and all issues have been examined.

There are concerns the quality and quantity of water will be irreversibly altered by open pit mining, and the impact that will have on downstream agricultural producers.

“We obviously need to take a step back here and have a bigger analysis of what’s going on,” said Stephen Vandervalk, a fourth generation grain farmer from Fort Macleod.

“Once they start you can’t turn back. This is literally the headwaters of all the water east of the Rockies.” 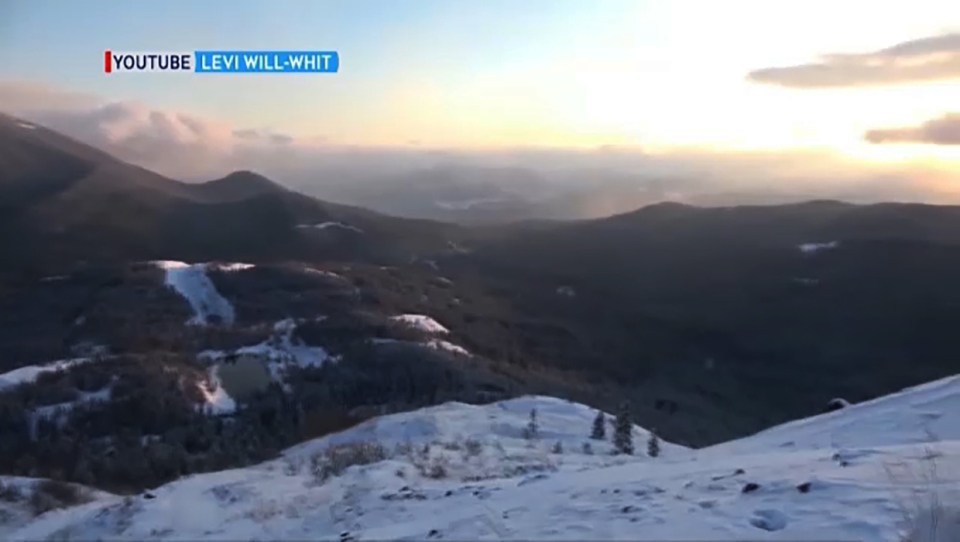 Vandervalk knows firsthand how unpredictable the water supply can be in southern Alberta.

“In 2001 the springs in the foothills were drying up.”

In recent years irrigation districts have considered reducing water allocations, but timely rain or snow helped to avert the need for rationing.

“There’s more and more use for water, and less and less of it,” said Vandervalk.

He said if they don’t get enough rain or have little snowpack over a period of two or three years, farmers could face a situation where they will be out of water.

Due to supply concerns, water use is highly restricted in southern Alberta and the province stopped issuing new water licenses in 2006.

However, as part of the UCP government’s economic recovery plan, including a push for new coal developments along the eastern slopes of the Rockies, the government has been looking at rewriting the rules on water use.

“I have directed my department officials to bring forward a comprehensive consultation plan that is by Albertans and for Albertans,” Savage stated in a news release.

“With the input of Albertans, a modern coal policy will protect the areas Albertans cherish while allowing responsible resource development in the appropriate places.”

The statement said details of the process will be announced before consultations begin.

Vandervalk said he understands the need for economic recovery, but can’t understand why the coal projects are being pushed through so quickly.

He is concerned mining could endanger southern Alberta’s biggest industry, farming and agribusiness.

“The list goes on and on of the impacts, so we need to make sure this is thought through in as much detail as possible,” Vandervalk added.

The Yellowstone to Yukon Conservation Initiative maintains there are good reasons why farmers should be concerned.

“Think of them (Eastern slopes) as being like a water tower for Alberta and the prairie provinces,” said Dr. Hilary Young, Y2Y Senior Alberta Program Manager.

She said while mining hasn’t started yet, even the exploration currently being done is having an impact on wildlife because roads are being cut and holes are being drilled.

Scientists have identified the Rockies as a high priority for conservation.

Y2Y climate modelling projects that the number of very hot days when the temperature rises above 30 degrees Celsius is expected to increase dramatically over the next 20 to 40 years.