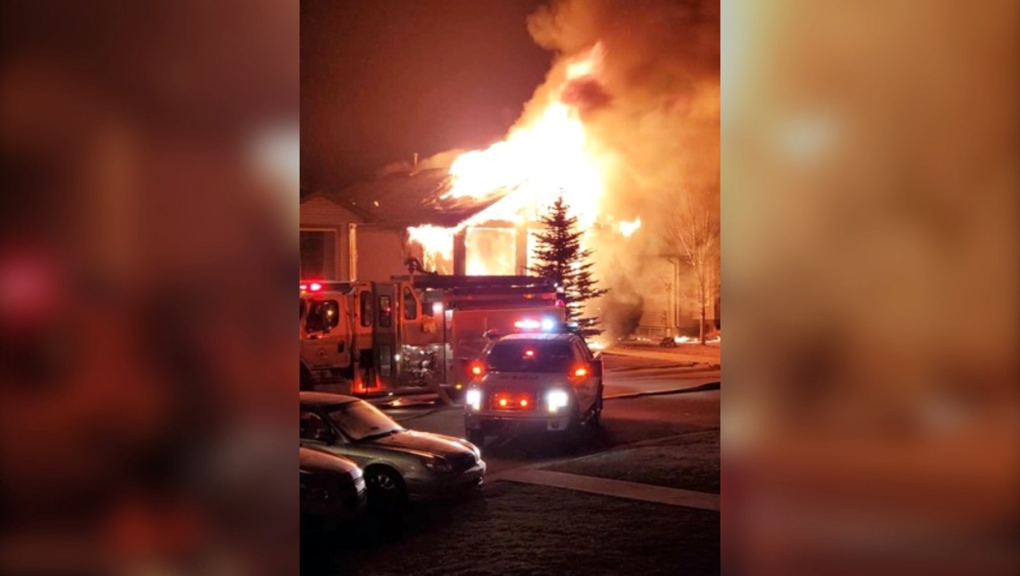 A fire early Monday in Coaldale caused close to $250,000 in damages.

COALDALE, ALTA. -- A home in Coaldale caught fire just after 5:30am Monday, causing in the vicinity of $250,000 worth of damage to the home.

“On arrival our crews had heavy fire, showing from the front of the house. That was extending out the roof” said Coaldale fire chief Kevin McKeown. “There were two adults inside, sleeping, they woke up to the sound of a smoke alarm. They were able to escape the house safely.”

Sixteen volunteer firefighters responded to the call, managing to have blaze under control in 37 minutes. The blaze’s spread was also able to be minimized. 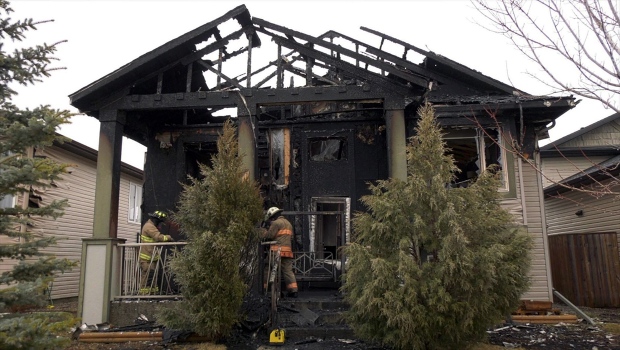 The quick response of the fire crew was comforting to neighbours.

“I was doing a morning workout and that’s when I started hearing a lot of sirens going off and I came upstairs to see firetrucks, and ambulances and people running around,” said neighbour Jason Klassen.

“You never expect anything like this to happen in your area and thankfully the firefighters were able to put it out quickly.”

The fire is believed to have started near the front of the home but fire officials were unable to confirm at this point.

“It appears to be accidental but we won’t know for sure till we finish our investigation,” said McKeown

Coaldale fire officials said the couple are staying with family in the area. Coaldale Minor Hockey started a GoFundMe page for Amanda and Ryker Orsten, two people affected by the fire.  https://www.gofundme.com/f/orsten-house-fire

Most of the Orsten’s belongings were destroyed in the fire. If you unable to make a financial contribution, but still wish to help out, contact cmhacobra@gmail.com to find another way to give.