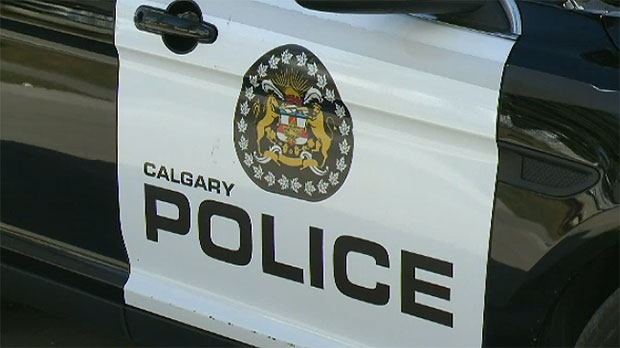 According to police, officers searched two vehicles and an apartment in the 1000 block of 6 Avenue Southwest during an ongoing CPS guns and gangs unit investigation.

As a result of the search, officers seized:

Travis Huynh has been charged in connection with the investigation. Huynh faces charges of:

Huynh is scheduled to appear in court on Friday, April 29.