Comforter a clue eyed by police in homicide investigation

Comforter a clue eyed by police in homicide investigation 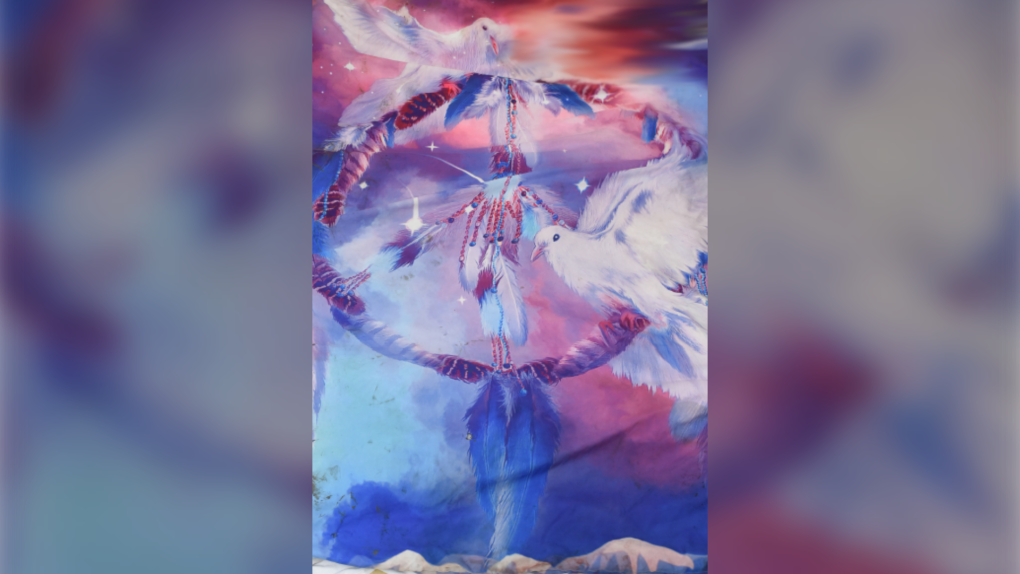 Police believe a comforter could be key to solving a summer homicide that occurred in Calgary's southwest.

Shawn Garry McCormack, 34, was found dead in an alley behind the 100 block of Frontenac Avenue S.W. around 9:30 a.m. on July 3., by someone out walking their dog.

McCormack's death was determined to be a homicide, and almost three months later, police are still working to find his killer.

Police believe the comforter has significance to the case.

"We have collected a significant amount of evidence in this case and are working to piece things together," said Staff Sgt. Martin Schiavetta of the CPS homicide unit.

"This comforter, which was found at the scene, is fairly unique and it is likely that there are people out there who know who it belonged (to)."

Along with the information, police provided an image of the item.

Anyone with information about the comforter, or about the incident in general, is asked to call police at 403-266-1234 or contact Crime Stoppers anonymously at 1-800-222-8477 or calgarycrimestoppers.org, or through the P3 Tips app.