Community comes together to help southern Alberta family after fire 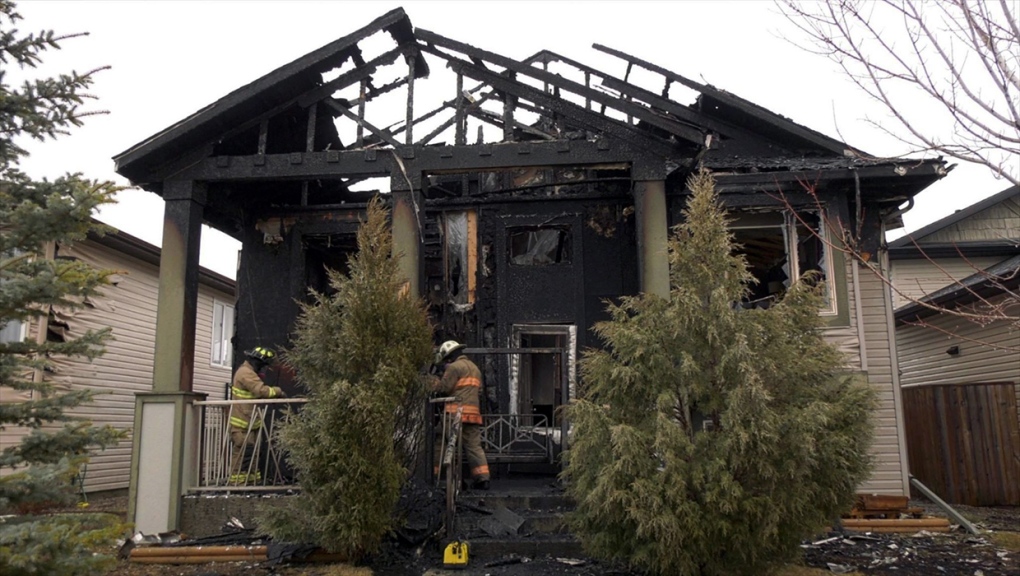 Coaldale residents, as well as those from outside the community, have come together to help a family displaced by fire.

COALDALE, ALTA. -- A mother and son living in Coaldale, Alta., are thanking the community for their support after a fire tore through their home Monday.

Fire crews responded to the scene at about 5:30 a.m. March 30 for reports of a fire. When they arrived, they found heavy smoke and large flames coming out of the house.

A mother and her adult son, who officials say were sleeping when the fire broke out, managed to get out safely. Their two dogs also managed to escape.

However, the family lost all of their belongings in the fire.

With just over 24 hours since the incident, the community has already shown an immense amount of support. A GoFundMe campaign has already surpassed its goal of $5,000.

Matthew Burton, a family friend, told CTV News that it was amazing to see how much people can come together, even during the COVID-19 pandemic.

"We've had calls from as far away as Calgary, Medicine Hat and Saskatchewan. People have seen the Facebook posts about donations of clothing and items. I don't speak for Amanda and Riker, but I know that they are absolutely awestruck."

Fire officials are still working to determine the exact cause of the blaze, but an initial investigation has indicated it was accidental.

Those looking to donate clothing or other items can contact organizers by email to make arrangements.