CALGARY -- A lot of what makes the Calgary Stampede a unique fair is the way rank and file Calgarians, and Calgary companies buy into the 10-day event. 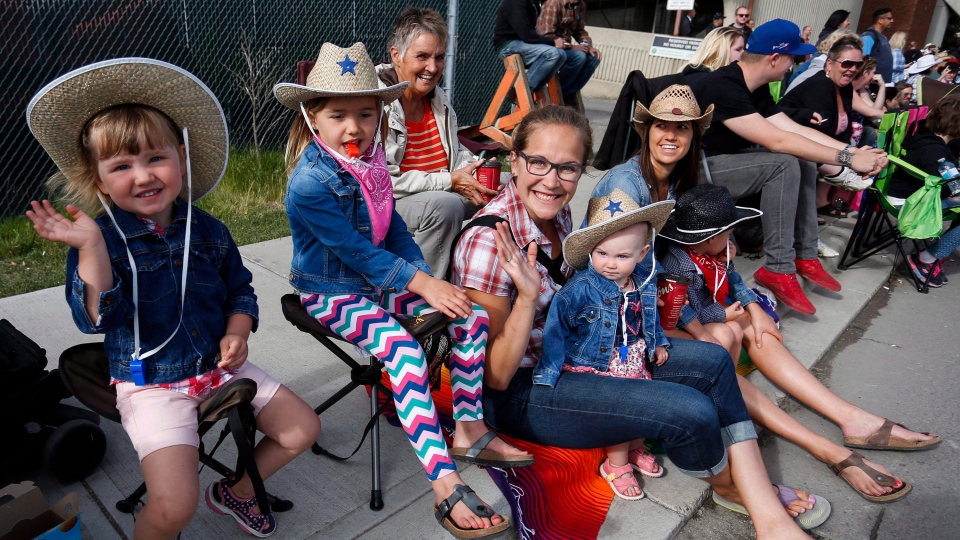 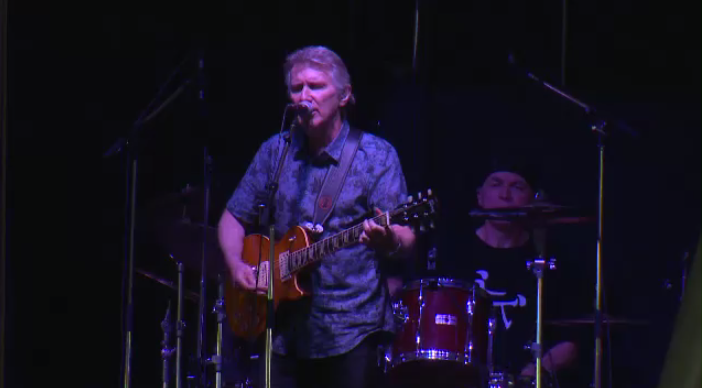 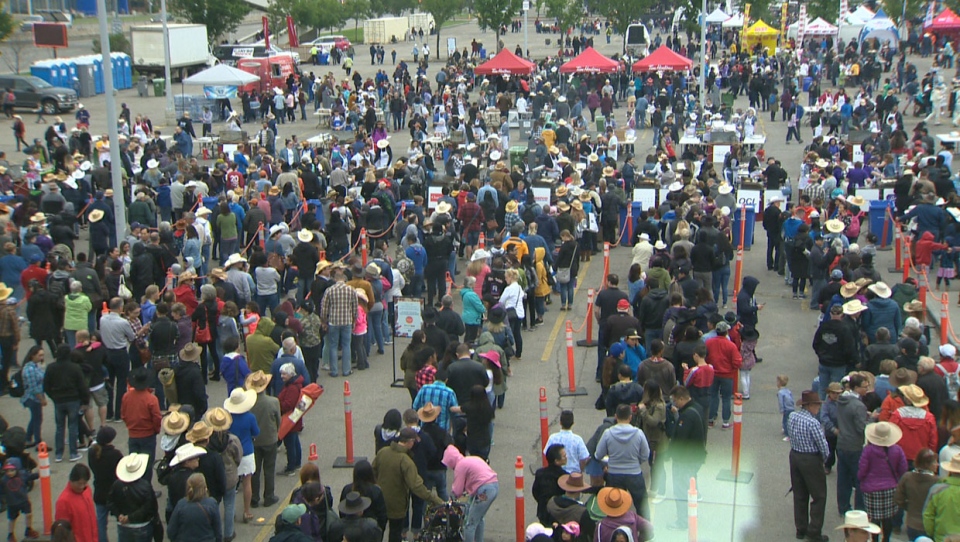 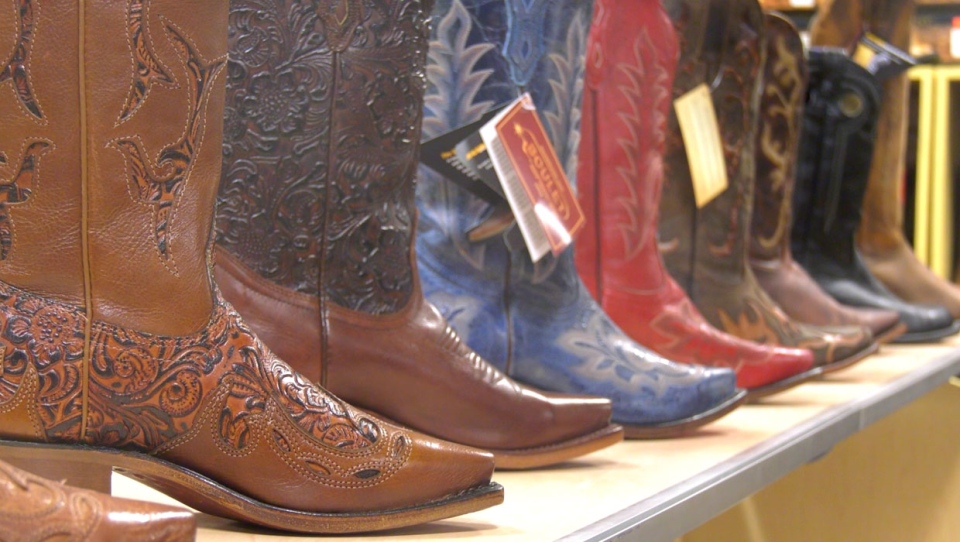 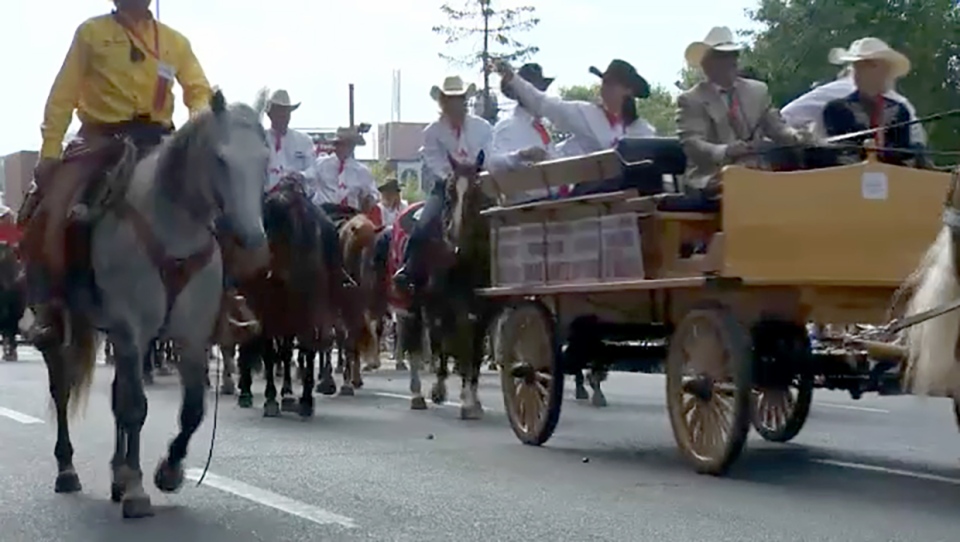