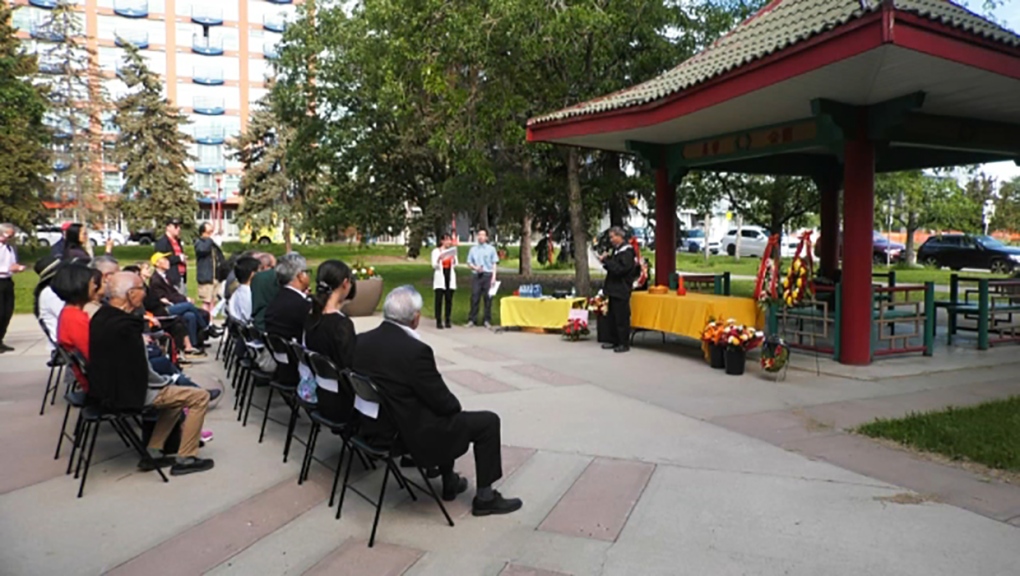 When British Columbia joined Canada in 1871, Canada agreed to extend the railroad all the way to the Pacific Ocean.

It took 17,000 Chinese men a little over four years to finish it.

During construction, over 4,000 died in landslides and premature blasting.

Organizers of Friday's event said it's important to remember the sacrifices those men made.

"In our culture, we always remember our predecessors and ancestors before us, and what they did for us," said Sydney Woo. 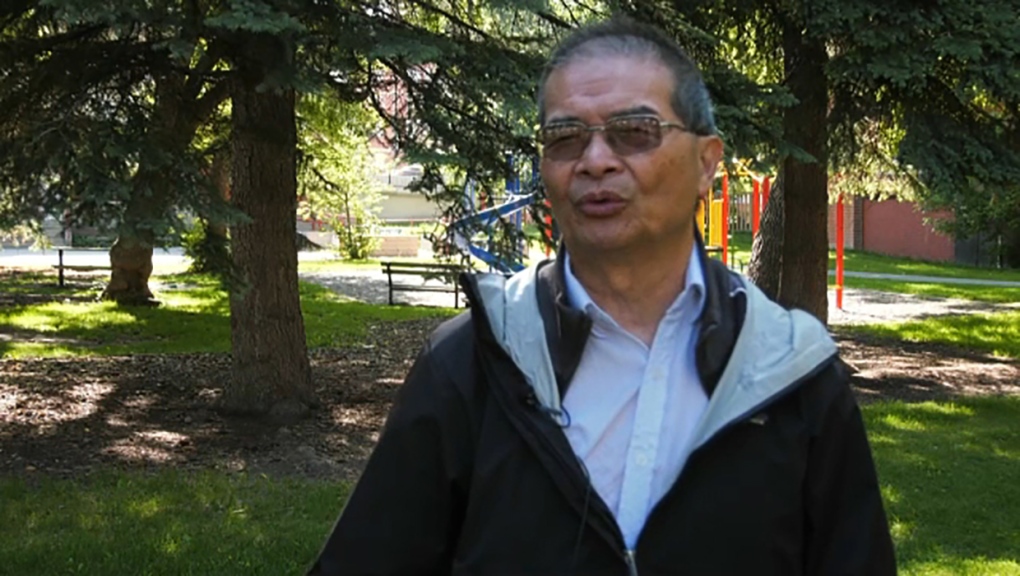 Sidney Woo said it's important to remember the sacrifices those men made.

Woo immigrated to Canada in 1966. He said his grandfather and other relatives experienced racism in both Canada and the U.S., so much so that his grandfather returned to China for his retirement.

But for Woo, and subsequent generations of Chinese-Canadians, things got better.

"We enjoy Canada today, which is a very peaceful country and a good life," he said. "The life here is really good. It's almost like heaven to me."

As for what Canada Day meant for him?