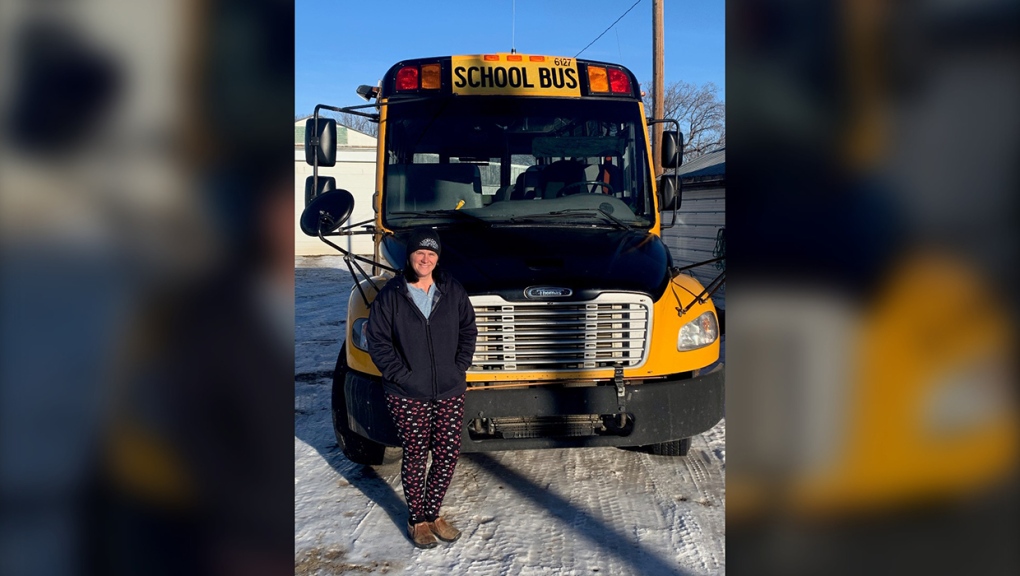 RALSTON, ALTA. -- A southern Alberta school bus driver said she has been overwhelmed by community support after a fire caused extensive damage to their rural home north-west of Medicine Hat.

“There’s even anonymous giving,” said Robyn Gilliland. “Who and where do you start thanking everyone within the community?

What many also consider remarkable is that Gilliland showed up for her 6 a.m. bus route only hours after escaping the devastating fire in her pajamas.

“I wasn’t going to let any parents down, or kids down,” said Gilliland.

Robyn and her husband Cody were watching a movie November 23, when they noted a smell that “seemed hot” coming from the laundry area.

As they were investigating the furnace kicked in. “It blew black smoke everywhere,” said Robyn.

The couple called 911 and escaped with their pets, but lost many of their possessions in the fire. 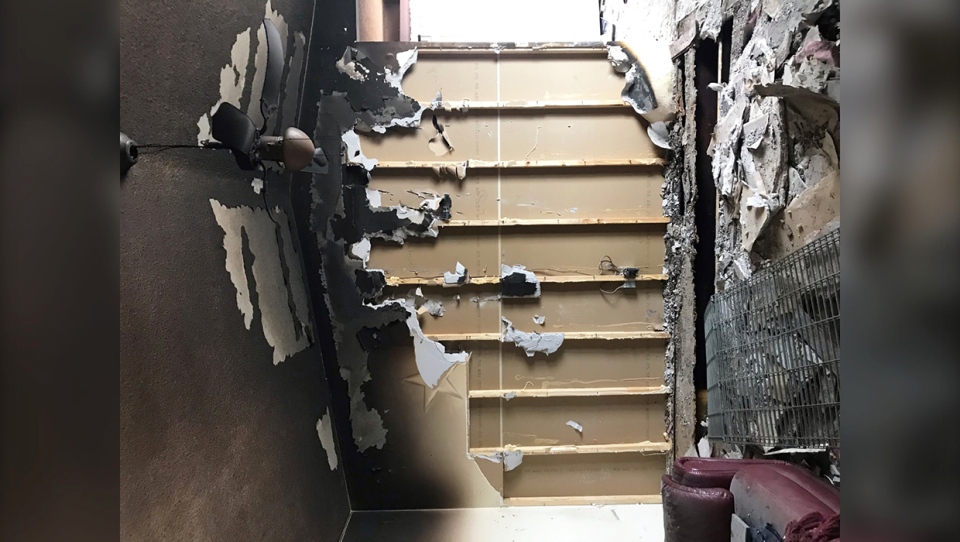 With nowhere else to go, they spent the night with the local fire chief - but despite the setback, and absent a pair of pants, Robyn was up a few hours later, ready to drive the local farm kids to school.

“It was kind of a no-brainer, you just get up and go,” added Robyn who said she was still in her pajamas. “Which is kind of the giggle part of it. But they were appropriate pajamas.”

Robyn said she thinks it’s important for children to have routine and a familiar face to greet them in the morning.

In return she said, the kids provide her with a sense that she is needed to provide safe transportation.

“She framed it as simply as I didn’t think they could get a spare out here fast enough, and my students needed me,” said Craig Loose, regional director for Southland Transportation, the company that provides busing for the Prairie Rose School Division.

Loose said Gilliland’s actions speak to her character and show an amazing amount of dedication.

“Just to see such an example of somebody really caring that much, and making sure where she was needed, she was in place, is truly heart warming.”

Several other Southland Transportation employees have started a GoFundMe page to help Robyn and Cody get back on their feet.

Area families are also showing their support, along with many of the children who ride Robyn’s school bus.

She said a little boy in kindergarten made sure his mother called to offer support.

“I had three girls who went through their home, and picked and found anything they thought I could use, like body lotion to, you know nail polish,” Robyn chuckled. “Just sweet, sweet girls.”

For Robyn, it’s all part of living in a rural community, where people often reach out and help each other through calving, harvest and especially, hard times.

“These kids are being raised that way. They’re being taught when someone’s in need you help, or give back some way. It’s overwhelming.”