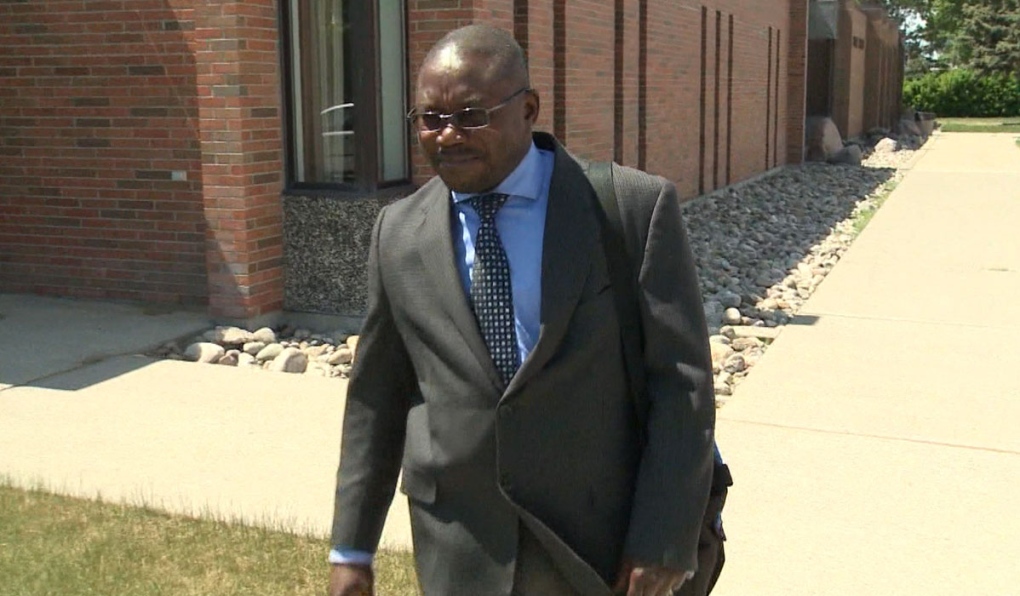 CALGARY -- A complaint over comments an Alberta judge made about a Nigerian-born medical examiner's accent is now before a member of the Canadian Judicial Council's conduct committee.

Dr. Bamidele Adeagbo was a Crown witness at two trials for David and Collet Stephan, who were accused of failing to provide the necessaries in the death of their toddler in 2012.

Dozens of medical and legal experts filed a complaint against Court of Queen's Bench Justice Terry Clackson, saying some may have perceived racism in his reasons for acquitting the Stephans at their second trial.

Among other things, Clackson wrote that Adeagbo's ability to articulate his thoughts in an understandable fashion was severely compromised by his garbled enunciation.

Canadian Judicial Council spokeswoman Johanna LaPorte says the review of Clackson's comments had been put on hold pending the Crown's appeal of the acquittal.

The Alberta Court of Appeal earlier this week ordered a third trial for the Stephans, saying Clackson's comments demonstrated the need for the not guilty verdicts to be set aside.

"No witness should fear their testimony will be dismissed or discredited because of their manner of speech," wrote Chief Justice Catherine Fraser, adding the comments were irrelevant to issues of evidence and admissibility.

She added a reasonable person would view Clackson's conduct as giving rise to a reasonable apprehension of bias.

"In these circumstances, a new trial is the only available remedy."

The Stephans have testified they thought their 19-month-old son Ezekiel had croup and were treating him with natural remedies before he died. They were accused of not seeking medical attention sooner.

A jury convicted them in 2016, but the Supreme Court of Canada overturned that verdict and ordered a second trial, which was heard only by Clackson in 2019.

Clackson accepted the testimony of a defence expert, who said the boy died of a lack of oxygen, not bacterial meningitis as reported by Adeagbo.

This report by The Canadian Press was first published March 10, 2021.