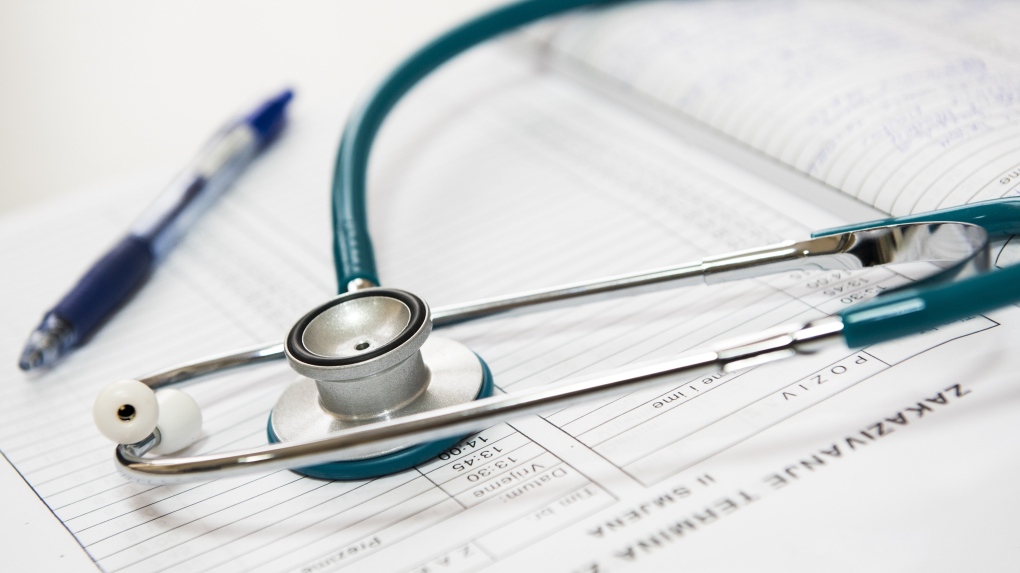 A total of 141 communities were removed from the Rural Remote Northern Program, the same day the government announced it was walking back changes to how rural doctors are paid for services. (Pixabay / pexels.com)

CALGARY -- Nearly a quarter of the communities listed on Alberta's Rural Remote Northern Program list were quietly removed Friday, according to NDP health critic David Shepherd, but the government says it's a mistake.

On Friday, Alberta Health Minister Tyler Shandro announced the government was rolling back billing changes his ministry made to the way rural doctors bill for services, in an attempt to keep rural doctors from leaving town and pulling back from hospital duties.

On Friday, Shandro said the changes totaled $81 million and included cash top-ups to doctors who work in rural and remote areas.

Shandro said the province already has definitions for what is rural, and it's defined by the Rural Remote Northern Program (RRNP).

"What he failed to mention was that he was changing that definition and deleting almost a quarter of all the communities from that program, 141 communities in total," Shepherd said Sunday.

The RRNP calculates a point score for a community's isolation, which is based on elements like population size and distance to the nearest larger community centre.

The updated list removed any community that had an isolation score of 5.1 or below, which included areas like Banff, Canmore, Cremona and Carstairs.

Now, Shepherd said the question is whether the physicians in those communities are no longer considered rural physicians, and would therefore not be included in the changes outlined in Friday's announcement.

"This is a sweeping change with massive potential impact. The minister clearly lied when he was asked to define, he knew he was changing that definition on Friday," Shepherd said.

Shandro did tweeted Sunday afternoon he was not removing any communities from the RRNP program.

As I said on Friday, we will not be removing any communities from the RRNP program. @GoAHealth will be issuing a clarifying statement this afternoon to elaborate further on eligibility. https://t.co/PIWNYsCJUR

Alberta Health later tweeted the issued was a misunderstanding based on incorrect information published in Med Bulletin 227, which "did not list 141 communities."

"We apologize for this oversight and will be revising the bulletin and community list on Monday," the agency tweeted.