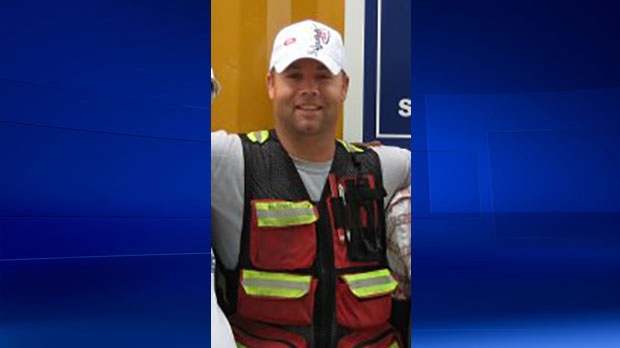 Roberto Farinha is accused of fraud and theft in the crane/truck case.

A Calgary contractor charged with stealing a mobile crane truck contends he is falsely accused and his reputation has been damaged.

At the time, police said a former employee of Inner City Crane Ltd. stole it and sold it.

Farinha claims he was not an employee of Inner City Crane, but a business partner, and the dispute over ownership of the truck is a civil matter and he shouldn't have been criminally charged.

A preliminary hearing is scheduled for August 26, but Farinha's lawyer has been trying to get the Crown to drop the charges, arguing police are biased against his client and didn't properly investigate.

"This is something that has been going on between me and the Calgary police, I think it stems for close to two years now, spilling over from some development properties I had with a partner," Farinha tells CTV News.

"In my summation, there's a scattergun campaign to throw these false and frivolous charges on me."

Farinha says the accusations have hurt his reputation as a contractor and he doesn't want to see the same thing happen to anyone else.

Farinha says the truck sat on a northeast Calgary street for months.

Police confirm the vehicle was only seized a couple of weeks ago from 26 Street NE.

But police say they won't respond to Farinha's allegations against them because the case is before the courts.