Cost more than $63K for investigation into Coun. Magliocca's expenses 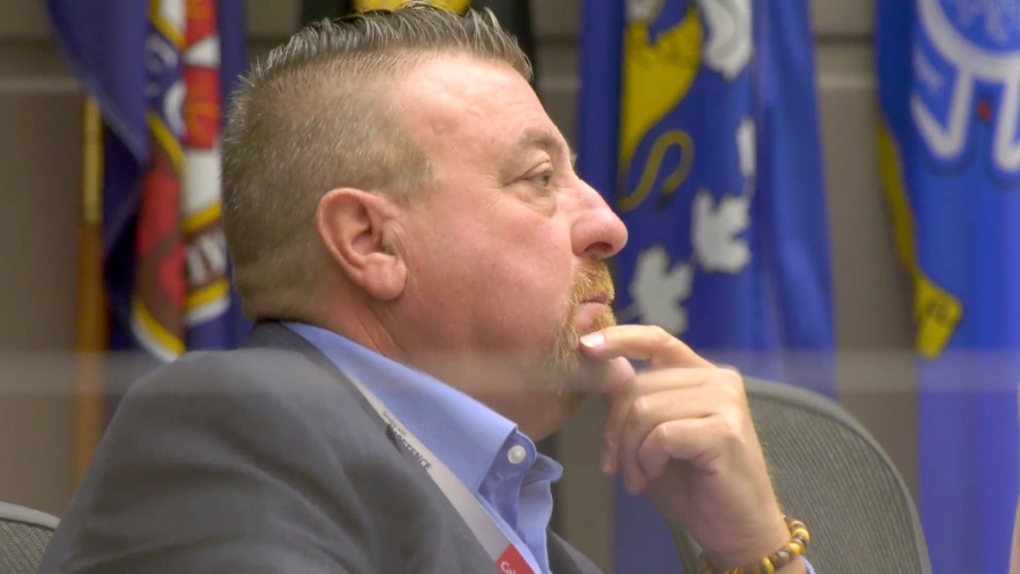 The total cost was $63,820.00, not including GST, and a city spokesperson said some small additional expenses are still expected.

"The actions described in the Report show a pattern of behavior that continually disrespects the money and trust that have been placed in our care by the citizens of Calgary," the letter reads in part, which is dated Aug. 26.

"This disregard has an impact on the trust that all citizens have in their City Council. For that reason, Council also directed that I request a public letter of apology from you.

"To be frank, the citizens of Calgary deserve better than this. I hope you have learned from your actions and that you will respond in a way that shows an understanding of the seriousness of what you have done."

A copy of the letter can be read below.

Council had asked for a formal apology from Magliocca, however Nenshi said earlier this week, "I have not heard one word from him since council passed that resolution."

The scandal surrounding Magliocca's expenses first came to light after the Calgary Herald reported through a Freedom of Information request that he had expensed $6,400 to taxpayers in the spring of 2019 following a Federation of Canadian Municipalities conference in Quebec.

That was about double the amount of his city hall colleagues, and included alcohol and meals he said were purchased for politicians he'd met with.

Some of those people, however, said the meetings never took place.

City integrity commissioner, Sal Lovecchio, was tasked with investigating, but had to recuse himself after reports emerged Magliocca had expensed a $163 lunch the pair shared together, which he thought had been a social occasion.

As a result, the forensic audit was handed over to an external panel of experts from Shores Jardine LLP, which stated in a letter that there were a number of concerns regarding Magliocca’s expenses over the past two years.

An exact dollar figure of how much money had been expensed since 2017 was not released in the findings, but the letter said Magliocca paid back $6,220.66 voluntarily.

The matter was also referred to Calgary police, who in turn passed it on to RCMP to avoid any perceived conflict of interest.

A copy of the forensic investigation report can be read below.