Cost of living a rough realization to Lethbridge post-secondary students

Cost of living a rough realization to Lethbridge post-secondary students

With the rise in prices across the country, students may be carrying more than just the weight of their backpacks as they head into the classroom this semester.

“There is a lot of stress related to finance, especially when it comes to food costs, trying to make sure they have food to eat with school," said Niculina Jensen, vice-president of operations and finances with the Lethbridge College Students Association (LCSA).

"Rent is at a higher rate as well, so we're seeing a lot of students work more.”

The LCSA said despite the latest numbers from Statistics Canada showing food prices have increased 10.8 per cent since last year, numbers for the college's food bank have remained steady from previous years.

“As prices go up and students are having a tougher time making ends meet, rents going up and just the cost of living going up, I do think we'll see an increase,” said Angela Fretts-Waters, services co-ordinator with the LCSA.

With the cost of living going up, Jensen said more students are having to work full time.

“Which evidently puts them at a disadvantage because their grades start to go because they have to focus on two big things, which is your program and on top of that trying to pay your bills,” Jensen said. 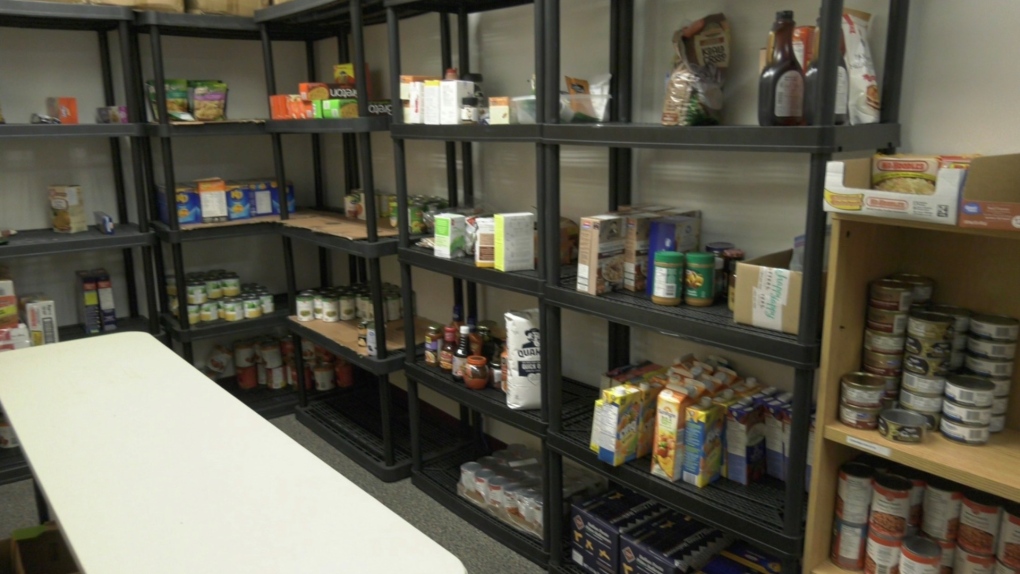 Numbers for the college's food bank have remained steady from previous years so far, but an increase is expected.

Linda Sprinkle, manager of student awards and financial aid at Lethbridge College, said it's too early for specific numbers, but an increase in students needing support is likely.

With the inflation rate anticipated to remain steady (currently in Alberta it's sitting around six per cent), Jensen said she hopes more support from the federal government is provided for students.

“There's a lot going against a student and we need to have things more balanced,” she said.

Students in need of support can visit mylcsa.com.

Hurricane Ian carved a path of destruction across Florida, trapping people in flooded homes, cutting off the only bridge to a barrier island, damaging a hospital from above and below and knocking out power to 2.5 million people as it dumped rain over a huge area on Thursday.

NATO said Thursday it would retaliate for any attacks on the critical infrastructure of the 30-member-countries organization as it suggested that damage to two gas pipelines off Denmark and would-be member Sweden in international waters in the Baltic Sea is the result of sabotage.

Russia will annex 4 regions of Ukraine on Friday

Russia on Friday will formally annex occupied parts of Ukraine where it held Kremlin-orchestrated "referendums" in which it claimed that residents had voted overwhelmingly to live under Moscow's rule. The Ukrainian government and the West have denounced the ballots as illegal, forced and rigged.

The Canadian economy grew slightly in July with the latest reading on real gross domestic product coming in higher than expected.

Canadians in Florida hunkering down as hurricane Ian lashes the state

Canadians in Florida are hunkering down as the massive Category 4 storm lashes the southwest coast with heavy winds and rain.