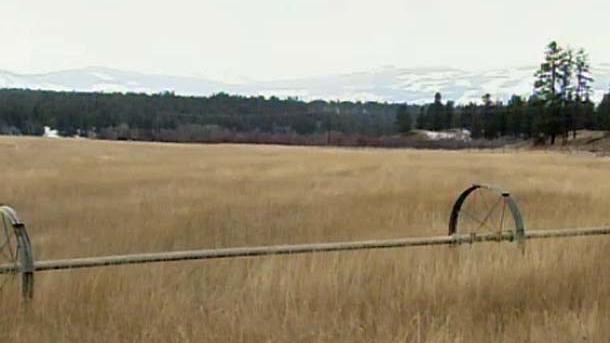 A man and woman are recovering in a Calgary hospital after they were attacked by a bear on Sunday while out on a hike near Kimberley, B.C.

A man and woman are recovering in a Calgary hospital after they were attacked by a bear on Sunday while out on a hike near Kimberley, B.C.

The pair had been walking in the Cherry Creek area around 3 p.m. when they came across a female grizzly bear feeding on a deer.

“The hikers got within 15 feet, unknowingly, and it startled the grizzly bear,” Sgt. Joe Caravetta, of the East Kootenay Conservation Officer Service, said Monday.

The grizzly attacked Susan Bond, 59, first and then turned on her 80-year-old husband Peter Moody.

The pair was badly injured and sustained bites to the head, arms and legs.

Despite his injuries, Moody managed to walk to the home of a neighbour for help.

Randy Harvey was just sitting down to watch the Grey Cup when Moody showed up at his place.

“We were sitting at the table waiting for the Grey Cup and my buddy looked out the window and he said there's something green out in your field. I said what is it? And I grab my binoculars and had a look and I seen this old guy walking across the field and I seen him fall down and I thought well something's wrong,” said Harvey.

The couple was rushed to a local hospital and then airlifted to Foothills Medical Centre where they remain in stable condition.

Authorities say the grizzly bear was accompanied by one young cub at the time of the attack but the hikers reported seeing two cubs.

After assessing the evidence, Conservation officers classified the incident as defensive in nature and have decided not to destroy the bear.

“The bear was just defending its food,” Caravetta said, adding that if the grizzly had been acting in a predatory fashion, Conservation officers would be pursuing the animals to destroy them.

Randy Harvey says he is amazed at the strength and resolve of his neighbour and says that even though Moody had a knee replacement recently he was still able to walk over a kilometre to get help.

The couple are experienced hikers and regularly use the trails in the area.