'COVID-19 is not like that': Alberta's top doc avoids using term 'second wave' 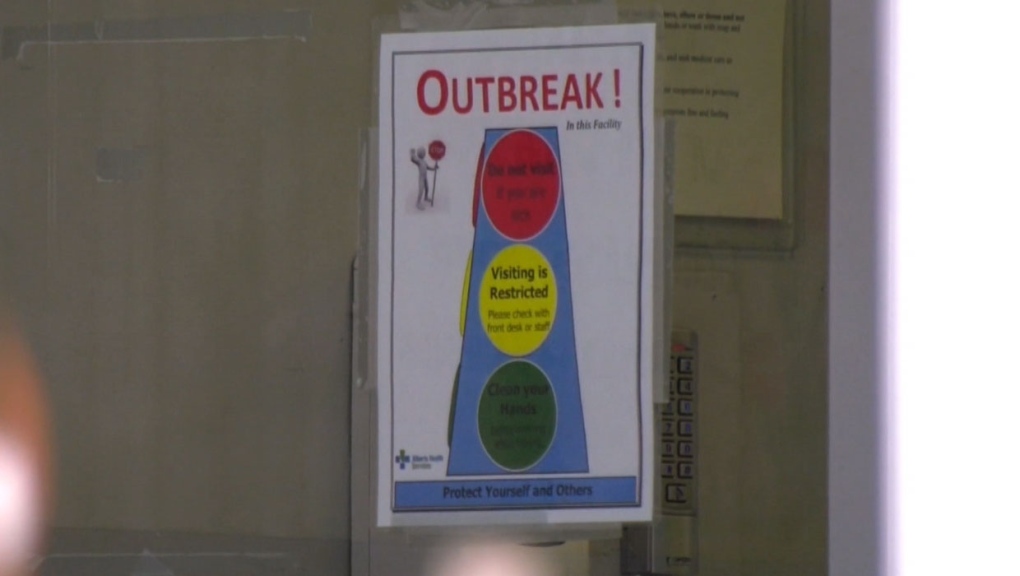 CALGARY -- Even as Alberta added more than 1,200 new cases of coronavirus over the past three days of reporting, the province's top doc says she doesn't want to refer to it as a "second wave."

Between Wednesday and Friday of this week, the province recorded 1,265 new cases of COVID-19 and said there are 112 patients in hospital and 14 in intensive care units throughout the province.

Alberta Health's website also says there are 3,651 active cases of the illness and 300 people have died.

Despite those staggering statistics, Alberta's chief medical officer of health won't use the term "second wave" to refer to the jump in cases.

While many, including Prime Minister Justin Trudeau, have referred to the recent increase in the number of people becoming ill as Canada's "second wave," Dr. Deena Hinshaw told the media earlier this week she doesn't like the term.

"That terminology really comes from illnesses like influenza, where we typically don't see circulation in the summer," she said Tuesday. "I worry when we use terminology like second wave, it gives people the impression that it's something that we can just hold on it will wash over us and go away. And COVID-19 is not like that."

However, even if she chooses not to use the coined phrase, Hinshaw says she is still concerned because the illness isn't going away and it will be here for some time.

"We need to work on effective treatments, effective and safe vaccines and effective, highly sensitive and quick testing technology to be able to get back to more of that 'old normal' and, until we have those, we only have each other and these measures that are in place."

I am very concerned about the spread of COVID19 in our province. This weekend, please do everything possible to protect yourself and those around you. Follow the #COVID19AB guidance as closely as possible, whatever you may be doing. We’re all in this together.