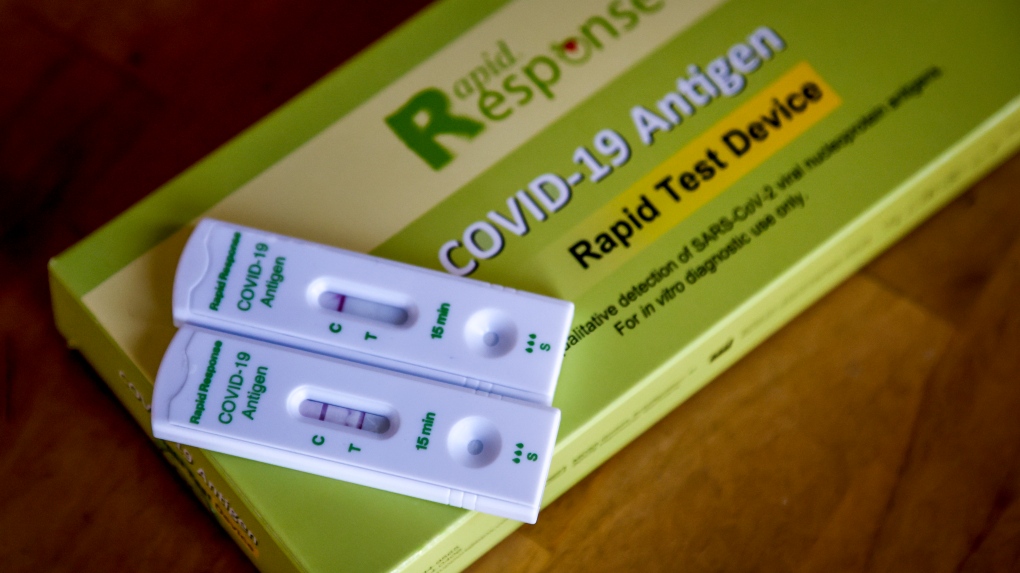 The Alberta government has released new statistics on current COVID-19 cases in the province, indicating that more people are in hospital and dozens have died.

The data, compiled from the past week, says that 33 more people died after contracting the illness.

So far, 4,905 Albertans have died after infection, the province said.

Another 134 Albertans were admitted to hospital, bringing the number of patients being treated for COVID-19 to 980 – 39 of those are in intensive care units.

The government also said there were 1,416 positive cases reported during the same period. There have been 607,289 cases of COVID-19 in Alberta.

All of the province's public health measures were lifted on June 14.