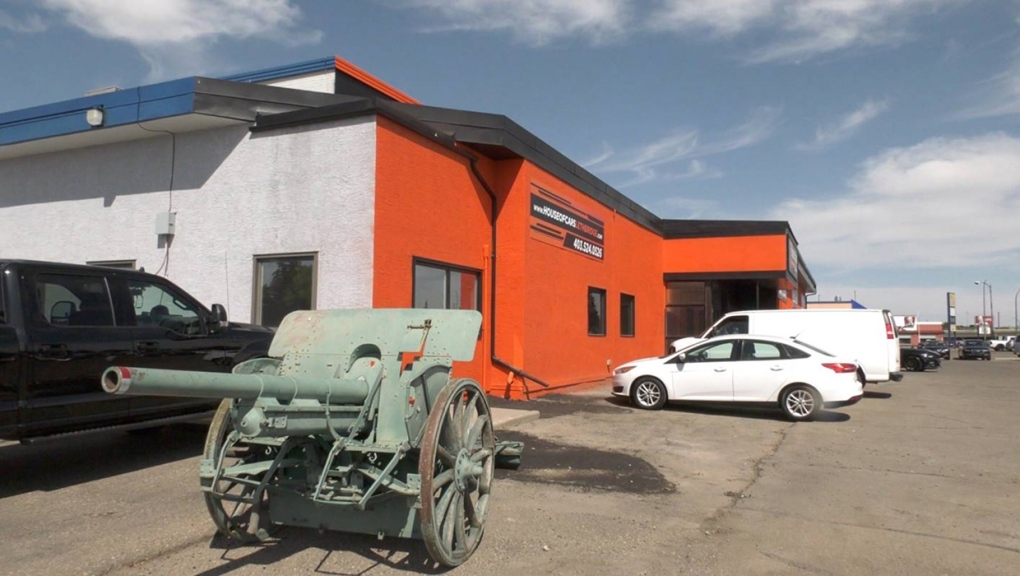 Numerous Legions face uncertain futures trying to survive the pandemic. The General Stewart Branch in Lethbridge, Alta. is managing but has been forced to cancel a number of events since March.

LETHBRIDGE, ALTA. -- Numerous Legions across Canada face an uncertain future as they navigate the challenges brought on by the COVID-19 pandemic. While the General Stewart Branch in Lethbridge is managing so far, they are now considering major changes to the local Remembrance Day ceremony and its upcoming poppy campaign.

“Of course we had concerns, and we still have,” said branch President Michael Cormican. “We are bleeding a little, but we expected that.”

The pandemic has hit the 95-year-old organization hard. It’s estimated that about 124 of the 1,381 Royal Canadian Legion branches across Canada are likely to close permanently, and another 357 are facing financial hardship.

Even so, the Lethbridge Legion is doing well, according to manager Jeff Alden. The General Stewart Branch No. 4 has a large building, and parts of it are rented out to two companies.

“That provides us with some income, to help with utilities and things like that,” said Alden.

The Legion has also taken advantage of government wage support programs to reduce expenses while the restaurant was closed for three months from mid-March to mid-June.

Alden said the timing could have been better. “We reopened in June, but June and July are typically our slow months.”

He said a number of bookings were cancelled in March, April and May, which reduced revenue at what would normally be a busy time of year.

The Legion is only now preparing to start renting out rooms again for small private events.

“Again, we are restricted to 50 people, that’s a small funeral, small wedding, that sort of thing,” said Alden.

The impact of COVID will also be felt in November, with plans to scale down the Remembrance Day ceremony and drastically modify the annual poppy campaign, to comply with health guidelines and protect volunteers and businesses. 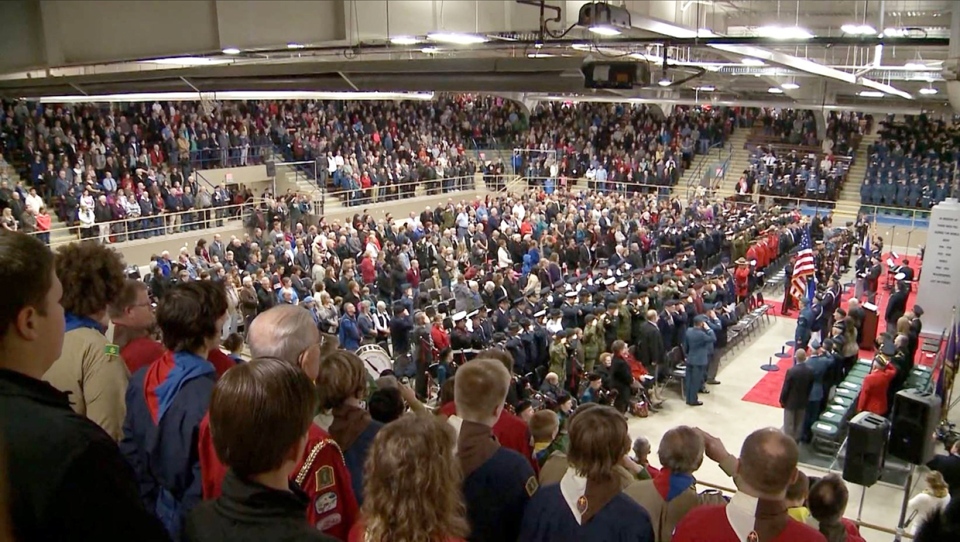 Legion committees are still working out the details, but it’s anticipated the large indoor ceremony at Exhibition Park on November 11 will be replaced by a number of smaller, outdoor ceremonies scattered throughout the city.

Changes are also in the works for the annual poppy campaign. The number of poppy box locations will be reduced, to keep volunteers from going in and out of so many places.

Poppy boxes will not be placed in schools, lodges or seniors facilities this year, but the committee is looking at other ways to get poppies into the hands of students and elderly residents.

With COVID, poppy masks will also be included in the Remembrance Day items being sold at Legion branches. The General Stewart Branch quickly sold out of its first shipment, and will be ordering more. 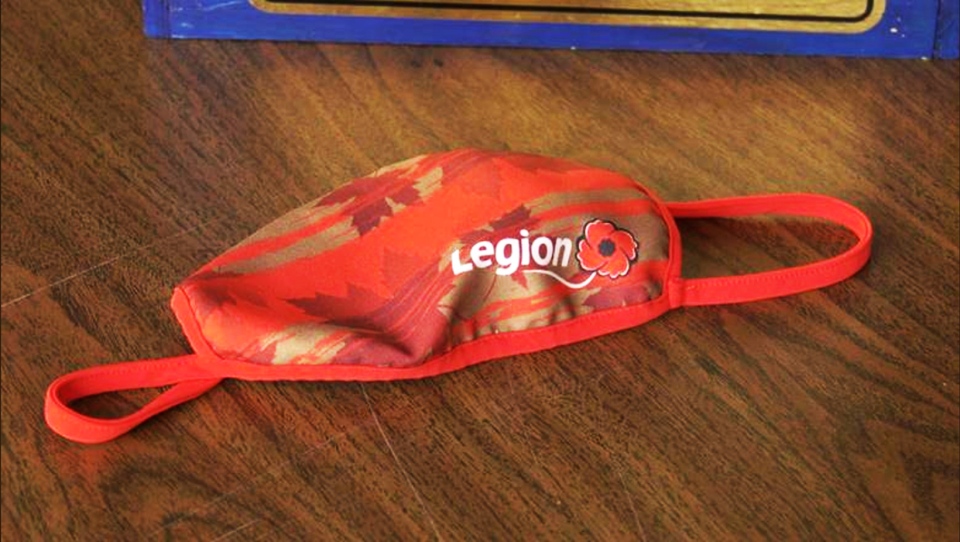 “Remembrance is number one. It’s a key aspect of the Legion,” said Cormican.

Legion officials said even with the pandemic, it’s vital to keep supporting programs that serve veterans and promote remembrance.