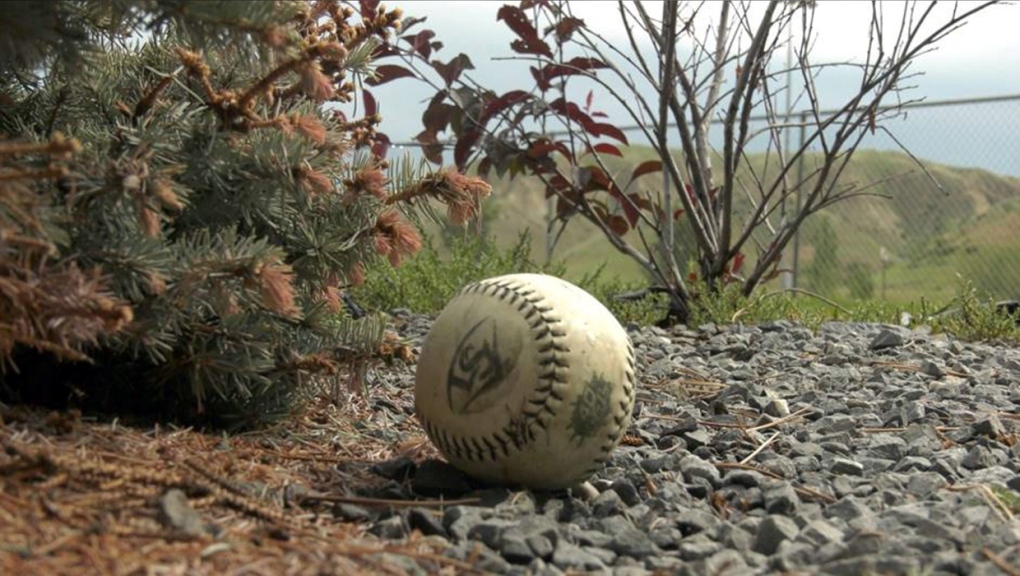 Lethbridge's slo-pitch ball park will remain closed until further notice due to the pandemic.

LETHBRIDGE, ALTA. -- Some organized sporting activities in Lethbridge are slowly and cautiously getting back into action, but after careful consideration and much debate, Softball Valley has made the tough decision to keep the ball park closed until further notice.

“We had lots of tournaments lined up and 110 teams that would have been playing down here. But not this year,” said Hank Stoffer, Facility Manager at Softball Valley.

The organization represents four slo-pitch leagues and about 1600 players. Under normal circumstances they would be half-way through their season by now. The board of directors had been considering opening this past Monday, but discovered there wasn’t enough interest from teams to make it viable to operate.

“That was interesting,” said Hoffer. “We thought as soon as there was an opportunity to play that people were going to be gung-ho to play, but the opposite was true.”

The board discovered only 20 per cent of the teams were interested in going ahead with the season.

Stoffer said the response from a lot of players was that they weren’t comfortable with the idea of playing. Others felt the COVID restrictions were too constraining.

Under AHS regulations the organization was allowed a maximum cohort of 50 people for each ball diamond. Softball Valley considered operating mini-leagues with four teams of 12 players in each cohort, but those teams would only be allowed to play other teams within their own cohort. 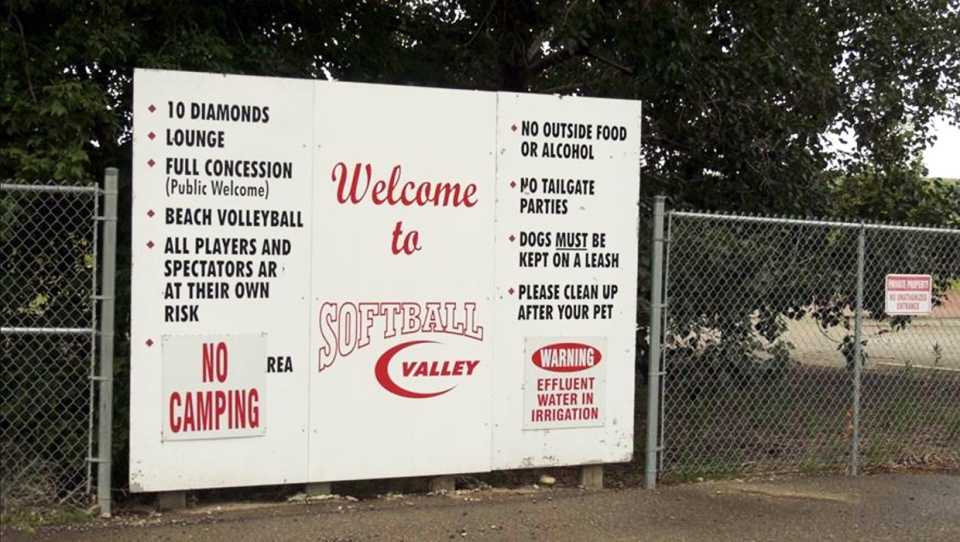 “That’s the only people you would play week after week,” said Stoffer. “A lot of teams found that restrictive.”

The health rules also stated players would only be allowed to play on one team, and that included playing other sports. If a player did chose to play soccer or hockey, they would need to quarantine for 14 days before taking the ball field.

Teams would not be allowed to pick up players, and Softball Valley would have been required to keep nightly attendance.

If someone within a cohort tested positive for COVID, the entire cohort could be forced to quarantine.

The City of Lethbridge also imposed a restriction that only allowed players within the immediate Lethbridge area. Stoffer said that eliminated a lot of players and teams from communities like Taber, Cardston, Milk River, Magrath and Fort Macleod.

There is a possibility that if restrictions lighten up under Stage 3 of the province’s reopening plan Softball Valley could try to run a fall ball season, but Stoffer said time is running short.

“There are costs that would come into play if we did try to open, and then we have to balance that against whether it is worthwhile.”

Softball Valley is a non-profit organization, and Stoffer said while the board isn’t concerned about making a profit, it can’t afford to lose money by offering a shortened fall season.