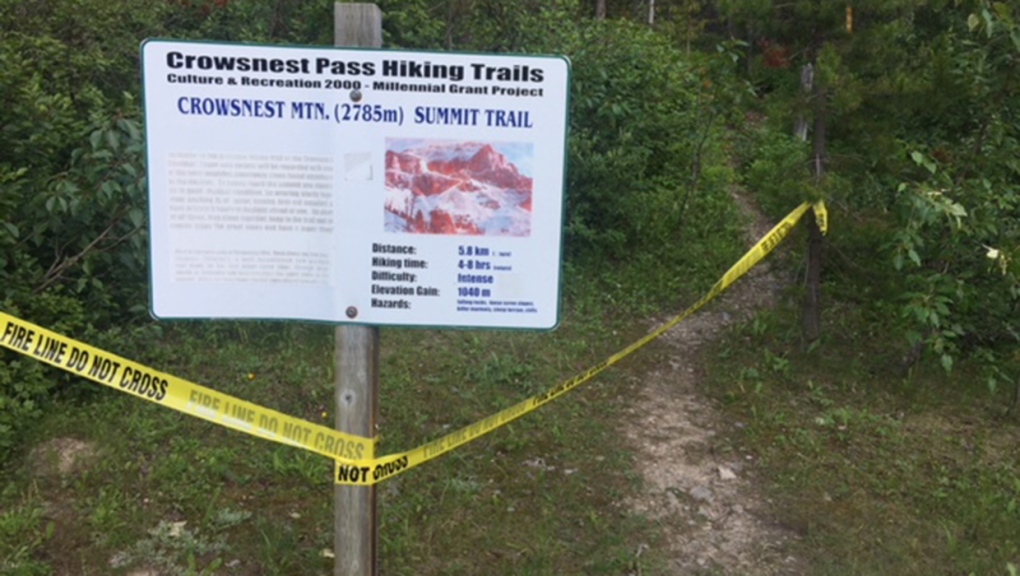 A trail along Crowsnest Mountain were closed while crews worked to retrieve the body of a climber who suffered a fatal fall.

The body of a 58-year-old man who was pronounced dead after he fell on Crowsnest Mountain on Wednesday has been recovered by Kananaskis Search and Rescue.

Police say the man was visiting from the Czech Republic and was climbing with two friends when the incident happened.

RCMP officers were dispatched to the mountain at about 4:30 p.m. Wednesday after receiving a call from EMS.

The trail was closed following the fatality but was reopened to the public on Friday.

The name of the victim is not being released.