Crews respond to pair of fires in southeast Calgary 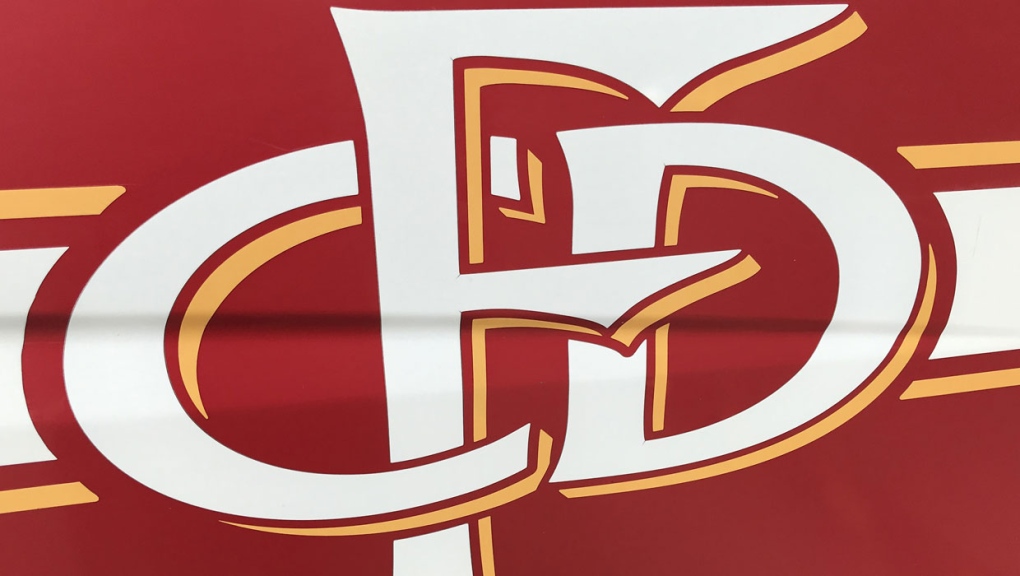 CALGARY -- Members of the Calgary Fire Department were called to the scene of a southeast factory after a fire reportedly broke out Thursday afternoon.

Officials say the fire broke out at around 3:30 p.m. at Calgary Pallet Inc., a company that produces wooden pallets for the shipping industry.

A silo connected to a building on the property that collects dust from the manufacturing process had caught fire.

Crews say the fire was quickly brought under control.

There are no details on the cause of the fire or if there are any injuries.

Meanwhile, officials say trucks were also sent to a home on Mahogany Terrace S.E. that had caught fire at around the same time.

A neighbour had spotted smoke and flames coming from the home and called CFD.

No one was home at the time.

The cause of both fires are still under investigation.