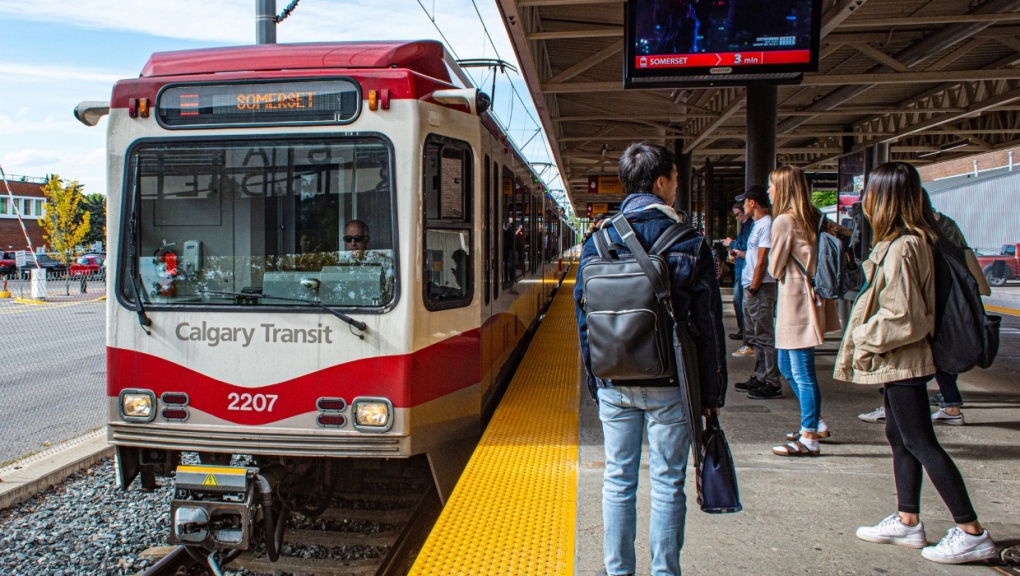 A stock photo of students waiting for the LRT in Calgary. (Getty Images)

A four-day police and transit blitz tackling criminal activity and public disorder at CTrain stations across Calgary resulted in drug seizures, the issuing of hundreds of tickets and prevented four overdoses.

The operation, which included Calgary Police Service members and Calgary Transit officers, targeted criminal activity along both LRT lines, in all quadrants of the city.

According to CPS officials, the initiative resulted in:

The estimated street value of the illicit drugs is $30,000.

"Everyone deserves the right to feel safe while accessing public transit in our city," said CPS Insp.  Scott Todd. "Through our efforts, we charged numerous individuals, issued several hundred tickets and were able to take a significant amount of drugs off our streets."

Anyone who witnesses criminal activity along the CTrain lines is encouraged to contact the CPS non-emergency line at 403-266-1234.