Terry Vogt would have liked to be a play-by-play announcer calling Habs games in their glory days, but Danny Gallivan got in the way of that. Somewhere in there Vogt got converted to reporting, and communities across southern Alberta are that much richer because of it.

The beloved CTV Lethbridge reporter, who signed off Friday after 49 years in journalism, turned his storytelling talents to the lives of southern Albertans somewhere back in the 1970's, and until he became the story Friday night, did so with compassion, humour and eloquence.

Vogt joined CFCN in 1984, after starting his career in the Crowsnest Pass.

"I actually started out as a DJ," Vogt said, "and my ambition when I first got into broadcasting was to be a play-by-play announcer for sports. Along the way, I found out that I enjoyed covering meetings and talking to people. And that's when I made a decision to switch into news reporting." 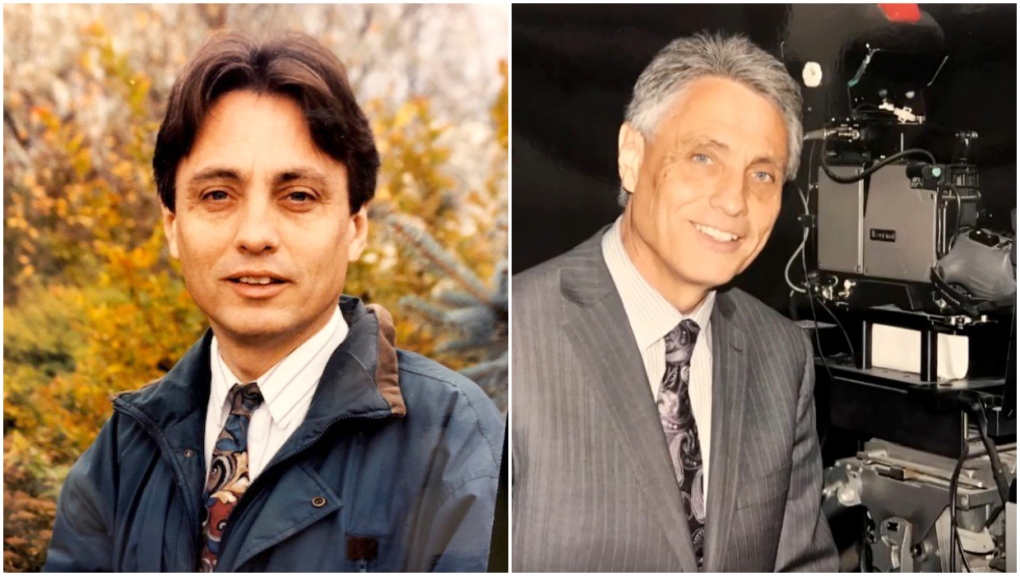 CTV Lethbridge senior reporter Terry Vogt, left, in the early days of his career, left, and in the later years, right. Vogt is set to retire after 49 years of reporting in southern Alberta.

His talent for storytelling and connecting with others caught the eye of his first news director Derek Debolt.

"A lot of what goes into Vogt’s reporting is his ability to gain the trust of the people he’s interviewing and his tenacity to get their story out in a really brilliant way," Debolt said.

Over the years Vogt has been recognized for his compassion, integrity and hard work including, most recently, with the Radio Television Digital News Association Lifetime Achievement Award.

Despite several attempts to lure him to larger markets, he chose to stay in Lethbridge.

"I feel blessed that I was able to be part of history in the making in southern Alberta," Vogt said. "I mean, if it was a major story happening in this region, chances are I had an opportunity to work on it."

And just as much as Vogt told stories that were meaningful to the community, he was equally inspiring as a mentor and friend to hundreds of journalists who worked at CTV Lethbridge, usually on their way to someplace else, over the years.

There’s a certain level of humanity and compassion and caring and a level of interest that you have to develop as you get into the real working world. And I think Terry helps nurture that," said CTV's Dory Rossiter, who worked with Vogt for over 30 years. 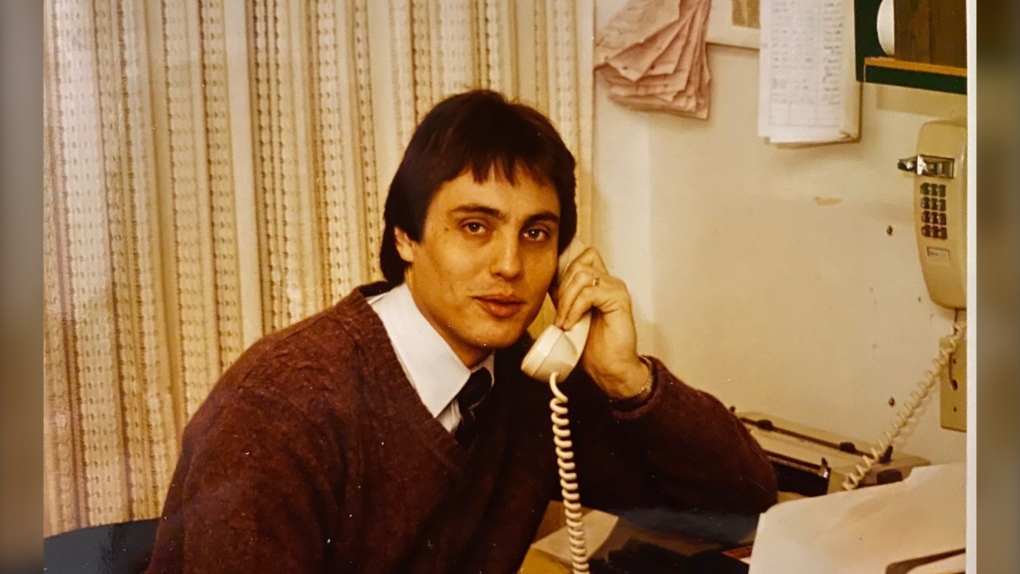 Terry Vogt started his career in 1972 as a DJ at a small station in Crowsnest Pass, Alta., before moving into news reporting. He joined CTV Lethbridge when the station launched in 1984, and has been a familiar face there ever since.

Terry Vogt started his career in 1972 as a DJ at a small station in Crowsnest Pass, Alta., before moving into news reporting. He joined CTV Lethbridge when the station launched in 1984, and has been a familiar face there ever since.

"Terry Vogt is the foundation of CTV Lethbridge," she said.  "We’ve all learned from and built on his storytelling, integrity, compassion and hard work. Terry’s stories resonate because he connects with the person he’s interviewing, and tells his stories from a human vantage point in a way that’s easy to understand.

RIGHT TIME TO STEP AWAY

Vogt says it feels like the right time to step away because there are great people in place to do the job. He plans to spend more time outdoors and in the community enjoying life with his wife Pam, children Sheena and Kyle and granddaughters Eli and Josie.

And what are his closing thoughts?

"I do feel that it was a privilege that people would confide in me, and, and share their stories with me," he said."One of my goals was always to share their stories in a way that was respectful, and accurate, and I hope in an entertaining way, as well. But I really feel blessed that people would welcome me in and talk to me and make me part of their family for even a brief period."

As much as Vogt will enjoy hanging with the grandkids, he confesses there will be part of him that belongs in his cubicle, cutting clips, trying to make deadline.

"Over the years I've been so blessed to have a great team of people that has constantly changed, but the one thing is they're all professional, and they have all made my job easier" Vogt said, "And you know, in a lot of cases, I've developed friendships out of that too. So I'll always cherish that as part of my career."

"Southern Alberta is better because of Terry Vogt," said Scantlebury.

"Our next challenge," she said, "is to live up to the standards he has created in the community, the newsroom and ourselves."