CALGARY -- It's been 40 years since David Spence broadcast his first weather forecast to Calgarians from the CTV News Calgary station and the well-known meteorologist is celebrating a major milestone on Wednesday.

David Spence began his career at CTV News Calgary on April 21, 1981 and still wakes up early and stays up late to deliver the latest forecasts to our broadcast region.

He started his stint in the CTV News Calgary building on top of broadcast hill as a radio news anchor on CJAY 92 and a short time later became the weather anchor for CFCN Television. 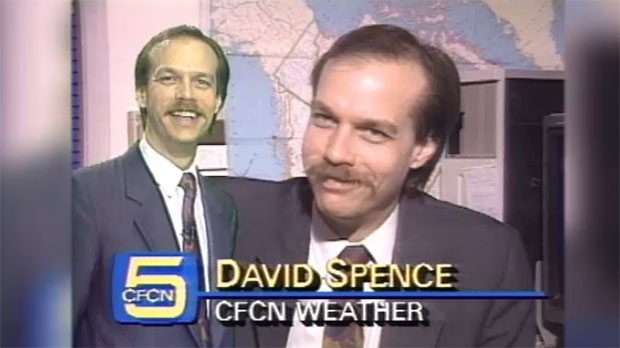 There have been many memorable on-air moments over the years but one of the most iconic was when David shaved off his famous moustache for Movember. 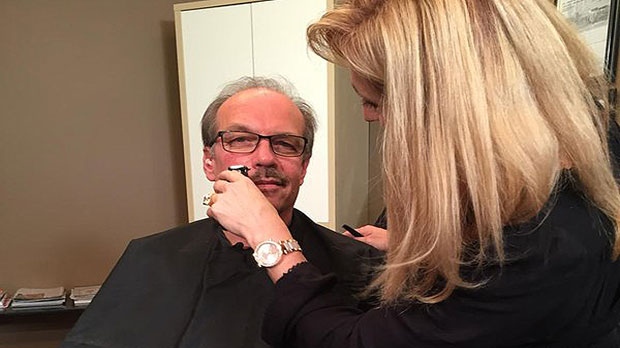 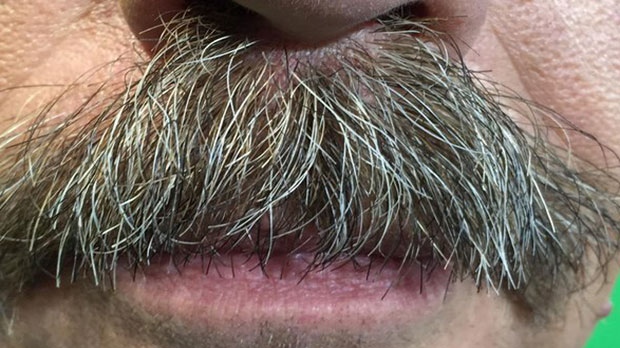 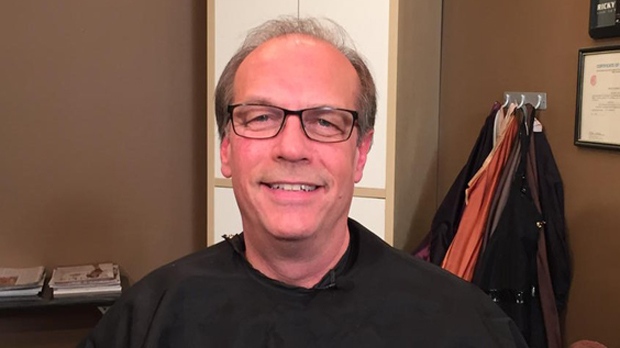 David went public with his prostate cancer diagnosis and he is still involved in several cancer-related charities including Prostaid Calgary.

During the floods in 2013, he was instrumental in keeping Calgarians informed about weather events affecting water levels across the region as rain hammered southern Alberta.

In 2017, David was honoured with the Radio Television Digital News Association award for Lifetime Achievement and has received a number of other awards and commendations during his career. 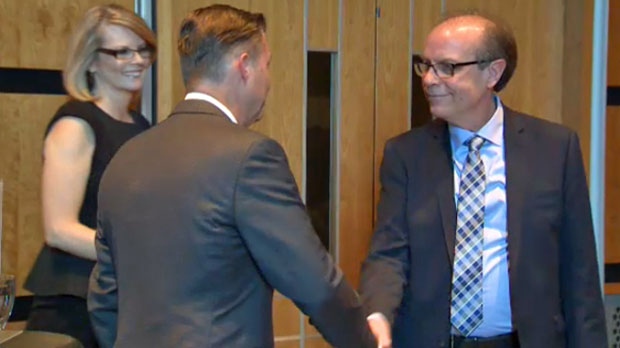 Thousands of students have learned the weather ropes from David through CTV News Calgary's Weather in the Classroom program and David continues to teach students through an online version while pandemic restrictions are in place.

“The time has flown. I vividly remember walking through the front door for the first time. It doesn’t seem so long ago.  The receptionist’s name was Ruth. Over the years, the people here at CTV have become my second family, and though I did not grow up here, Calgary has become my home town. I want to thank the viewers for their trust, loyalty, and most of all, for their kindness.” said David.

From all of us at CTV News Calgary -- CONGRATULATIONS DAVID ON AN AMAZING 40 YEARS!