Death of Calgary snowmobiler near Revelstoke, B.C. under investigation 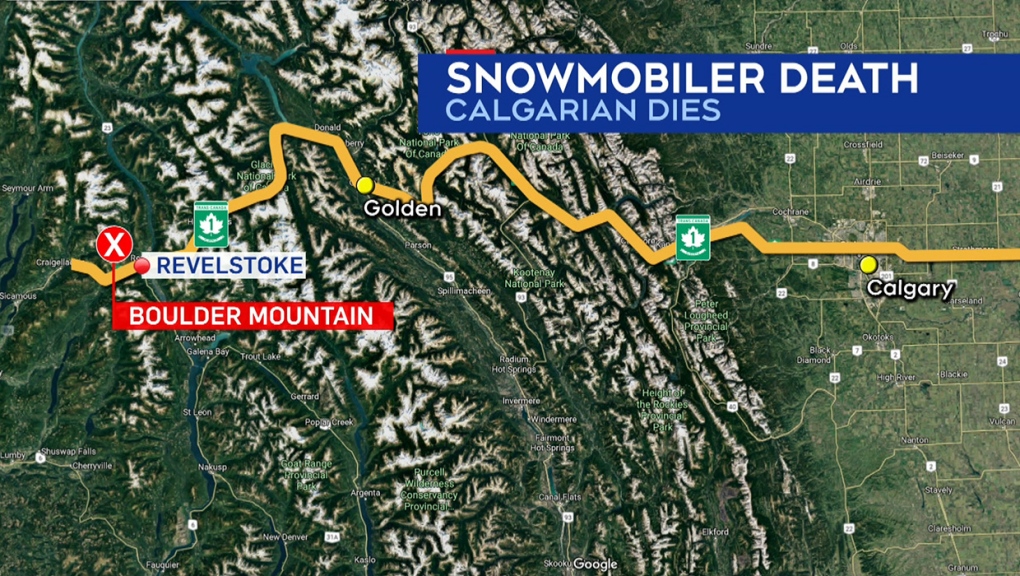 A Calgary man is dead following a Jan. 25 snowmobiling incident near Revelstoke, B.C.

CALGARY -- A Calgary man is dead after visiting British Columbia for a snowmobiling trip.

According to the B.C. Coroner's Office, the "unexpected, unnatural death" of a Calgarian in his 50s occurred in the Sugar Bowl near Boulder Mountain on Jan. 25. The popular snowmobiling area is located just west of the Revelstoke townsite.

The identity of the deceased and the nature of his death have not been released.

B.C. Coroner's Office officials confirm the fact-finding investigation into the snowmobiling death is in its very early stages.