Death of man in Falconridge not criminal, Calgary police say 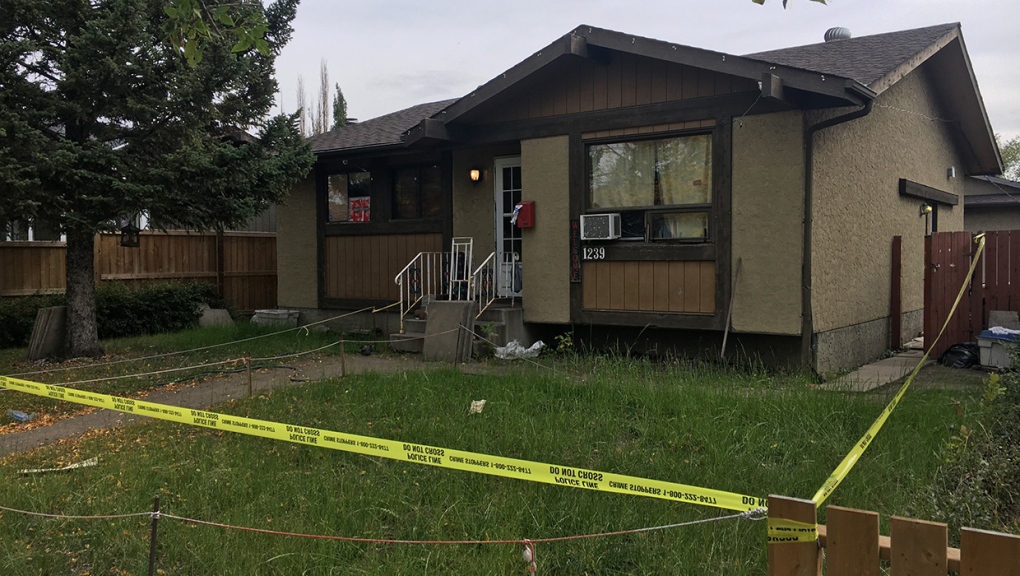 Calgary police now say the death of a man in Falconridge this week was not the result of a homicide.

CALGARY -- The death of a man following reports of a shooting in Falconridge has been found to not be criminal in nature, police stated Wednesday.

Officials say the CPS was called to respond to an apparent shooting at a home in the 1200 block of Falconridge Drive N.E. at 1:30 p.m. Monday.

When they arrived, they found the body of a 32-year-old man.

An autopsy and investigation has since determined the man's death was not a homicide.

In order to protect the privacy of the victim's family, police are withholding all further information.