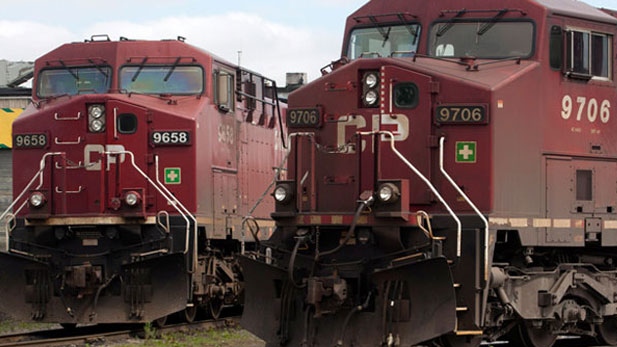 It happened about 500 metres north of Ensign, Alta. early Monday, according to an update from Alberta Emergency Alert.

No evacuations were needed and roadways were not impacted.

Crews will be flaring the cars through the day and service is expected to resume by 5 p.m.

No other information was available. Ensign is about 107 kilometres southeast of Calgary.

Whether an FBI search of Trump's Mar-a-Lago residence is a prelude to criminal charges is unknown. The action Monday nonetheless focuses attention on the thicket of statutes that govern the handling of government records, though the department's own history of prosecutorial discretion makes it hard to forecast with certainty what might happen this time.