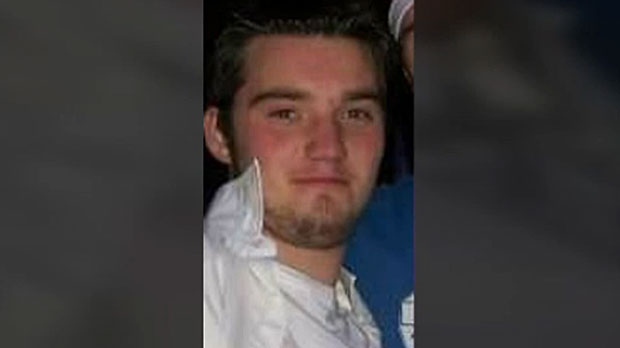 Derek Saretzky has been found guilty of three counts of first-degree murder in the deaths of three Crowsnest Pass residents in September 2015.

The man convicted of murdering a two-year-old girl, the girl’s father and an elderly woman in Crowsnest Pass is seeking a new trial.

An appeal has been filed on behalf of Derek Saretzky, the 24-year-old man found guilty in June of killing 27-year-old Terry Blanchette, Blanchette’s two-year-old daughter Hailey and 69-year-old Hanne Meketech in September 2015.

Saretzky’s legal representative, Balfour Der, confirms to CTV that a notice was filed with the Alberta Court of Appeals ahead of Thursday’s deadline.

According to the appeal, Saretzky’s life sentence, which included 75 years without parole eligibility, is unconstitutional.