Development of golf course in north Calgary put on hold 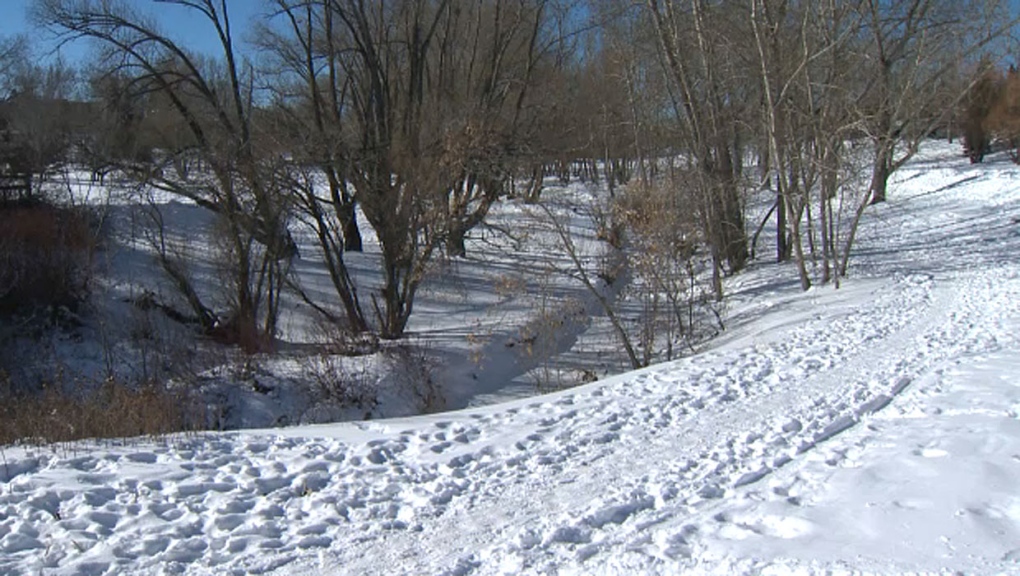 The company that bought the former Highland Park Golf Course says they've been waiting for years to move ahead with a development plan.

A new report says there are serious issues with the land that makes up the Highland Park Golf Course, a problem that could derail plans to build there.

A drainage report, conducted on 50 acres of land at the site, just west of Centre Street, revealed some very bad news.

“The regional drainage study confirms that there is hundreds of thousands of cubic meters of water flowing through this site on a regular basis,” says Elise Bieche with the Highland Park Community Association. “During floods the former golf course acts as a means to slow that water down.”

The report says those risks would increase if development was to go forward.

The development plan would see up to 16 buildings with more than 2,000 residential units, but it was contingent on a positive outcome from the drainage report.

Bieche says they aren’t opposed to any construction, but want to make sure anything that happens doesn’t compromise anyone’s safety.

“The community association is supportive of site sensitive development… development that honours and respects the role the golf course needs to play in terms of water storage.”

The company that bought the land says it’s been a frustrating six years.

“I've been really told to sit on my hands for the last year and a half and not able to plan one move ahead which you need on a project like this,” says Ajay Nehru with Amble Ventures.

Nehru says if he can’t build anything on the parcel of land, the city needs to make a fair deal.

“If this is something that’s super beneficial to the City of Calgary, if this is the only way to move forward, then I just want you to deal with me both fairly and quickly… it’s not reasonable for me to be sitting on my hands for another six years.”

“Now the city has to come to talk to all three parties; what’s the win-win-win situation?”

An advocacy group, Friends of Confederation Creek, will host a public information meeting at the Cambrian Heights Community Association building on March 28 from 7:30 to 9:00 p.m. where they will discuss the report.