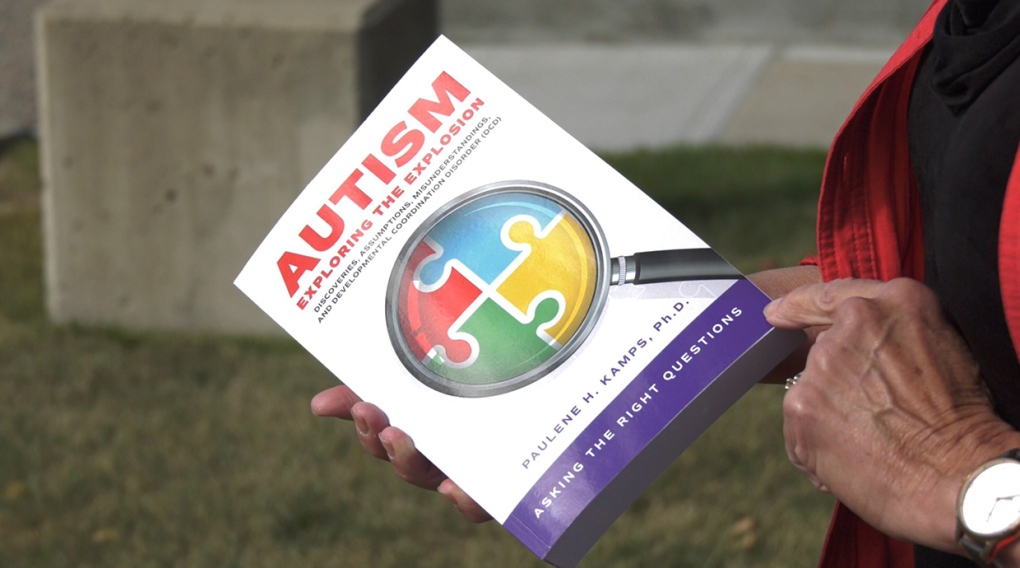 After spending the last several years studying the original counts of autism written in the 1940s by Dr. Leo Kanner and Dr. Hans Asperger, Dr. Kamps believes one reason for the rising rates of autism is because of misdiagnoses.
CALGARY -

Dr. Kamps has a multidisciplinary educational background, with more than 20 years of clinical work specializing in developmental coordination disorder (DCD).

The rapidly growing rates of autism and autism spectrum disorder (ASD) has been something that's puzzled her for quite some time, so she decided to conduct a research project that has led her to believe that many children may have in fact been misdiagnosed with mild forms of ASD.

"If individuals understand the real reason that these youngsters are struggling in school, the way they are addressed and supported in schools will also likely alter. It will help teachers better understand what's going on with the child," said Dr. Kamps. 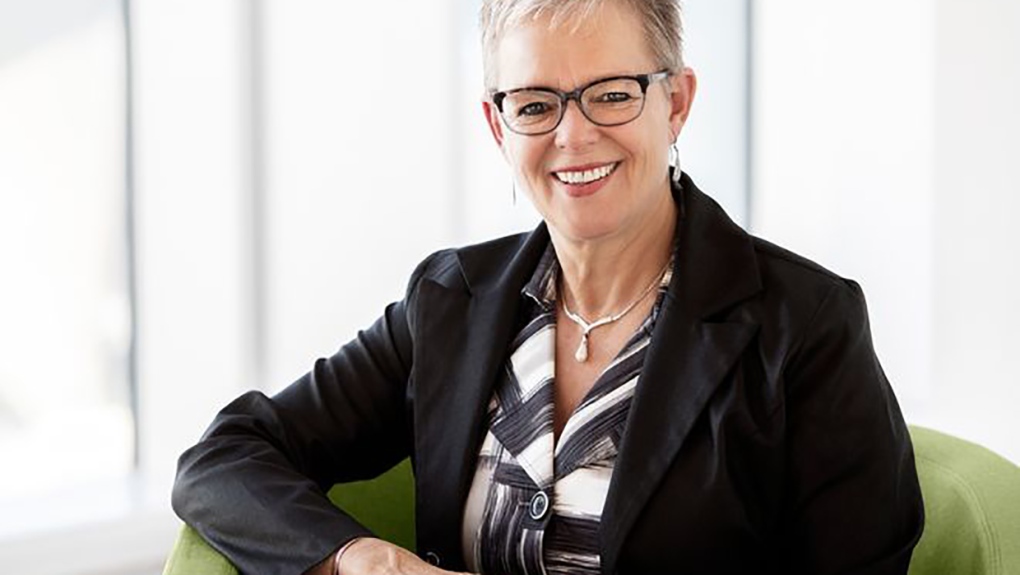 "It will help the teachers better support that youngster in class, and importantly, families will finally get answers to the questions they've had for many, many years."

After spending the last several years studying the original counts of autism written in the 1940s by Dr. Leo Kanner and Dr. Hans Asperger, Dr. Kamps believes one reason for the rising rates of autism is because of misdiagnoses.

In her new book, she describes what she says are striking similarities between DCD and certain cases of autism when it comes to symptoms and concerns.

"Once diagnosed, an individual may have certain limits and expectations placed on them, but perhaps most importantly is that the long-term outcomes of an incorrect diagnosis can lead to more serious and complex mental health outcomes," said Dr. Kamps.

"We also want to make sure that people are spending their resources properly. If they believe it's a certain diagnosis and really it's DCD, the treatment approaches are much different."

DCD reportedly affects roughly five to six per cent of the population, but Dr. Kamps says there are likely more than that due to misdiagnoses.

She adds that DCD is still under-recognized by many professionals and society in general.

It affects a person's cognitive processes, bodily systems, and the ability to play, keep up and communicate with others which for a kids frequently results in the child being subjected to bullying.

"When that happens, the child with coordination difficulties looks away, reduces eye-contact and starts to socially isolate as a way of protecting himself. Over time, that youngster then gets upset and frustrated,"

"I believe many parents and professionals are misunderstanding those emotional reactions, and that social isolation as perhaps a sensory disorder, trouble with transitions, rigid thinking, and oppositional behaviour."

Dr. Kamps adds that taking those factors into consideration often leads to a child being labelled as autistic when in fact those behaviours simply describe a child that has been bullied and made fun of because of their DCD.

Further adding to the issue is that when a young child chooses to socially isolate during developmental years, they miss out on crucial opportunities to develop communication skills.

'Autism: Exploring the Explosion' has sold hundreds of copies world-wide, but Dr. Kamps hopes to continue to spread the word here in Canada.

Alec Baldwin fired a prop gun on the set of a Western and killed the cinematographer in what the actor Friday called a 'tragic accident.' The director of the movie was wounded, and authorities were investigating.

Not the time to 'freely go wherever,' says Tam as non-essential travel advisory lifts

Canadians should carefully weigh any future decisions on taking foreign trips even though the federal government has lifted a global advisory asking them to avoid non-essential travel, health officials cautioned Friday.

What are prop guns and how are they dangerous? Alec Baldwin incident raises concerns

Firearms experts say it is rare for someone to be killed from a prop gun while filming a movie or TV show, as a weapons master or armorer is mandated to be on set to ensure everyone's safety, in addition to providing rigorous training and gun handling to actors beforehand.

'I am happy they arrested somebody, but I don't think it will help the grief because if they arrest him, [my] son won't come back to me,' said the victim's mom Friday.