Diamond Valley selects first mayor ahead of amalgamation of towns

Diamond Valley selects first mayor ahead of amalgamation of towns 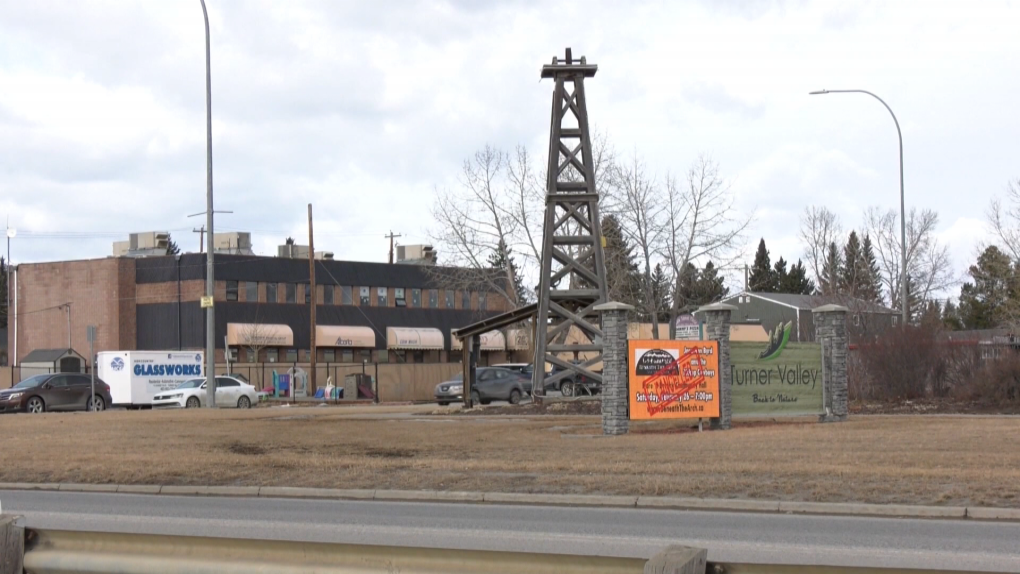 The southern Alberta towns of Turner Valley and Black Diamond have been granted approval from the province to amalgamate into a single town on Jan. 1, 2023. (file)

The unofficial results are in and the soon-to-be created town of Diamond Valley in southern Alberta has selected its first mayor.

Residents of the town located southwest of Calgary, which will come into existence on Jan. 1, 2023, selected Barry Crane — the current Turner Valley mayor — as mayor and six other candidates, from a field of 11, to serve as councillors.

The towns of Black Diamond and Turner Valley agreed to amalgamate earlier this year and adopt the name of Diamond Valley.

According to the unofficial election results, Crane received 1,084 mayoral votes while his lone opponent, Randy Williamson, had 128.

"I am honoured to receive such a unifying show of support from these amazing communities that we call home," said Crane in a Facebook post. "This elected council displays a wide range of professionals and community minded individuals who will strive to do their best on your behalf. Thank you to everyone who has supported me through this grand adventure."

Crane has served on Turner Valley council since 2013, first as a councillor and then as mayor beginning in 2017.

The official election results are scheduled to be announced Friday.