Did you lock up tonight? Calgary police want you to make it a habit 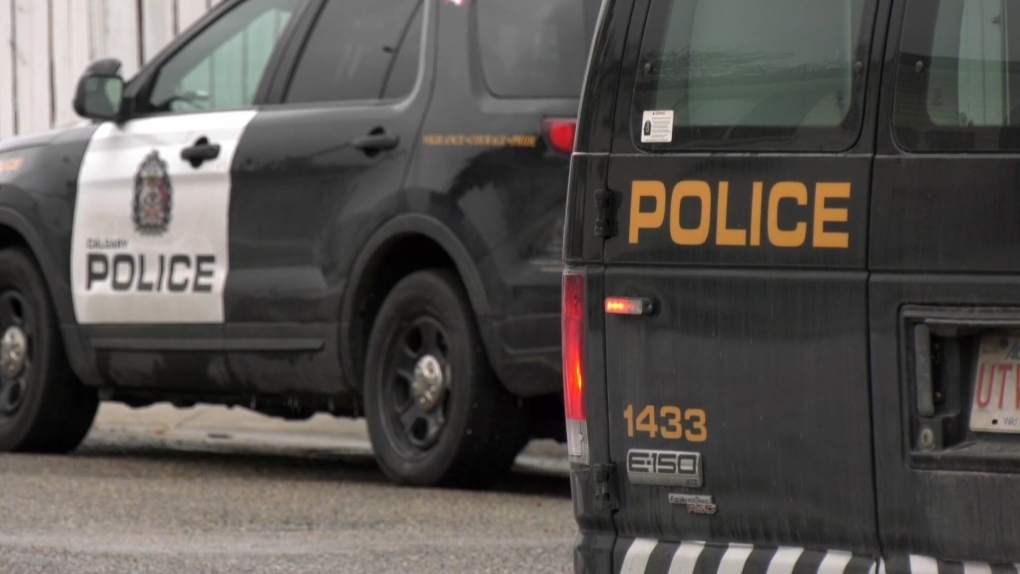 In order to not become a victim of a car prowling or break-and-enter, Calgary police want you to adopt the "9 p.m. routine." (File)

CALGARY -- After releasing some startling crime data collected over the past year, Calgary police want to share an important message for all residents.

A large number of these, police say, could have been prevented if vehicle and homeowners remembered to lock up.

"It's easy to leave windows open when it gets hot out or leave valuable items in our backyards or in our cars overnight. There are simple steps we can all take to minimize the opportunity for thieves and other offenders to commit certain crimes."

In order to remember to secure vehicles and homes, police advise residents to adopt the "9 p.m. Routine," a campaign that first began in Pasco County, Fla.

"Car prowlers usually count on crimes of opportunity and will repeatedly check car doors in parkades, parking lots and on streets for ones that are unlocked, especially if there's valuable items in plain view," Wilsher said.

So, police suggest that all residents, at approximately 9 p.m., run through a checklist of procedures to make sure they don't become a victim.

Police also encourage anyone who is a victim of a car prowling, break-and-enter or other crime to come forward and report the details to them.

It's important not to be embarrassed by the incident, because important evidence collected at the scene could greatly assist investigators.

Citizens can report crimes to the Calgary Police Service at 403-266-1234. Tips can also be submitted anonymously to Crime Stoppers through either of the following methods: