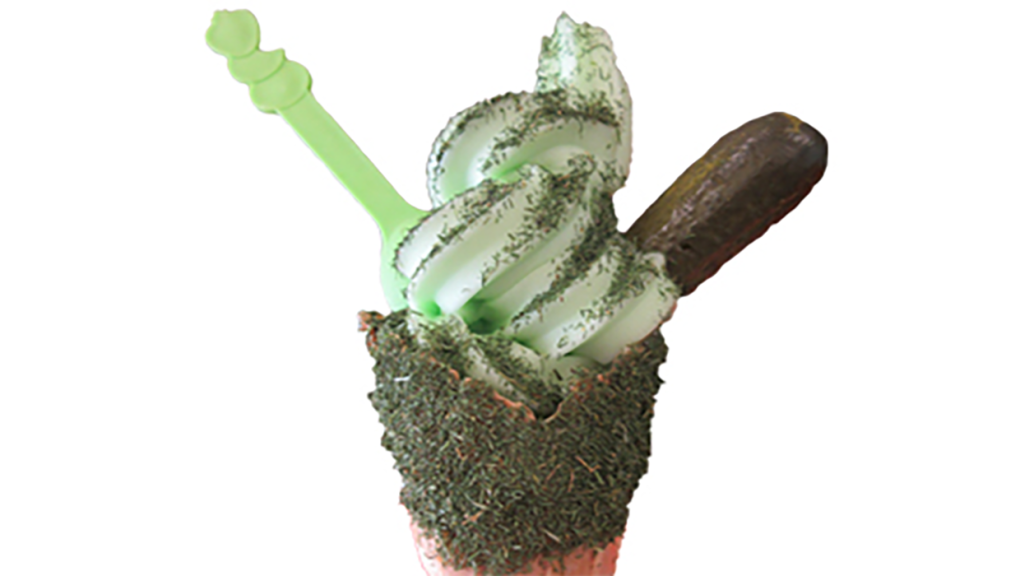 Pickle is proving a likely "it"  flavour for the upcoming Calgary Stampede and it's inspired wacky food combinations that will be available at several spots on the midway.

"It's salty and sweet as you kind of expect," said Kat King, co-founder of A Sweet Mind Candy Co., which created the tangy cotton candy. 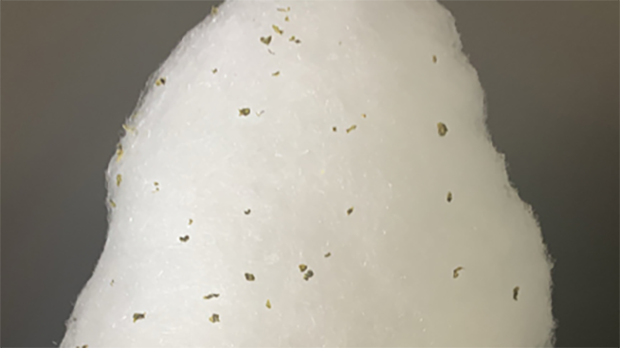 The Langley, B.C. company is trying to entice an adult crowd to try what's typically a treat for kids.

"At the beginning it’s sweet and savoury," said King. "The lingering aftertaste is when you get the hit of pickle at the end."

Still, vendors like Jeremy Andrews, whose company came up with the frozen pickle pop, are hoping foodies are feeling adventurous.

"We've created our own pickle brine and there might be a few dill pickles blended into that," Andrews said. "It goes through our special freezing process to make a nice, soft, smooth ice pop." 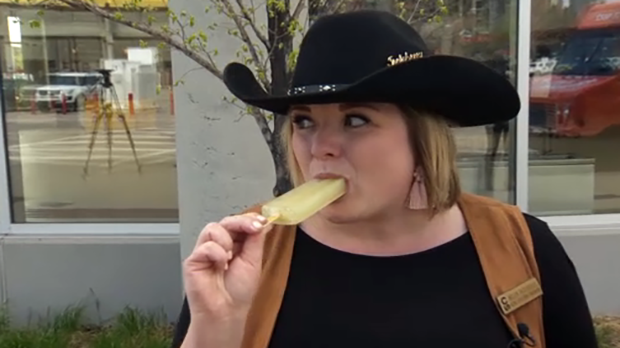 Food writer Gwendolyn Richards said the Stampede ups the ante every year when it comes to midway food and this year, it’s all about the pickle.

“Popsicles are very refreshing in their own way, but then to have something briney, vinegary, that’s really going to be super refreshing on a hot day in a way that something super sweet wouldn't,” she said. "I would never have thought of combining dill pickle flavour and cotton candy, absolutely that seems really out-of-the-box thinking."

The Calgary Stampede says it's trying to push people's tastebuds.

"It’s got to be palatable, it’s got to be fun...but at the same time we have to be sensitive to what foods would be pushing that boundary too much," said James Radke, the Stampede's midway operations manager.

For the first time in Stampede history, ticketed food tours will be offered on the grounds to try the most inventive dishes.

This year there will be 175 food vendors on the grounds. That includes 22 food trucks, compared to three in 2012.

"There's a certain novelty that comes with eating on the midway," said Richards. "People love to explore, new, weird things when they're at the Stampede and this is a safe way to have a food adventure."