Disappointing season nears the end for the Flames

CALGARY -- On Monday night the Calgary Flames playoff hopes were officially extinguished after the Montreal Canadiens gained a point against the Edmonton Oilers.

The Flames were back on the ice this morning getting ready for four meaningless games against the Vancouver Canucks to end the season.

Head Coach Darryl Sutter doesn't care if these games don't mean anything in the standings: he still has expectations.

"That's how I want the team to play the last four games is to continue to make an adjustment to play at a pace and play at an execution level that you have to sustain (to succeed in the NHL)."

So what went wrong with the Flames this season?  Their record heading into Thursday night's game against Vancouver is 23-26-3.  Veteran forward Milan Lucic said there were games in the season where his team just didn't do enough to get any points.

"I mean I could sit here and probably give you eight examples of it," Lucic told the media on Wednesday. 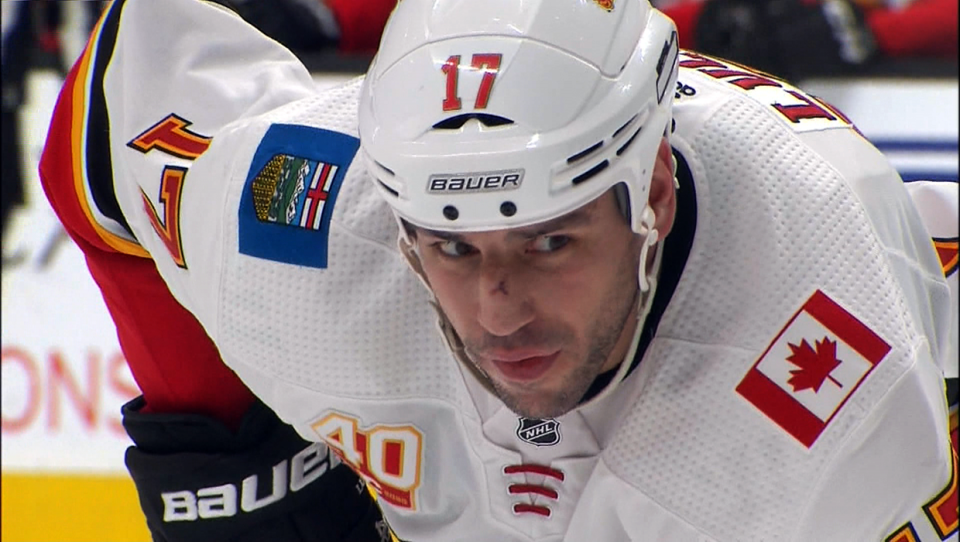 "That's the frustrating and disappointing part is we weren't able to pull through in those certain games."

The other thing the Flames weren't able to do was get on a roll. The longest winning streak this season was three games.  The Flames managed to do that twice.

Captain Mark Giordano looks at one particular stretch that sunk the team.

"Unfortunately where we were at in the standings, we couldn't afford a stretch like we had where I think we won one or two games out of 10," he added. "When you have a stretch like that, it's tough to climb back in (to playoff contention)."

A LOT OF WORK STILL TO BE DONE

Darryl Sutter was brought in to turn this team around.  And while the Flames have improved in some areas, it still wasn't enough to get them into the playoffs.

Sutter said getting this team to where he wants them to be will take time.

"Well I was brought in to straighten this team out first and foremost," he said. "So there's still a lot of work to do there." 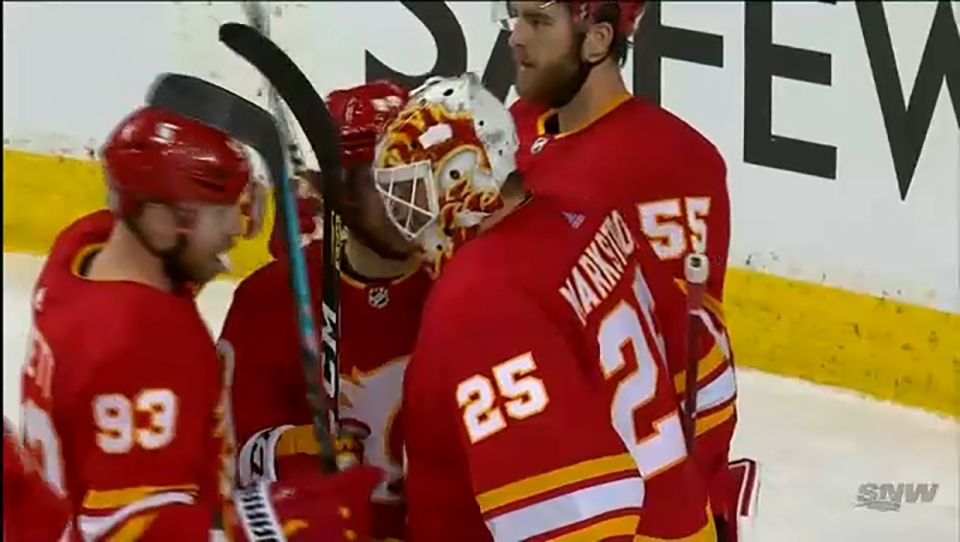 Many predicted the Flames would be one of the top teams in the all-Canadian North Division.  Sutter doesn't agree.  He saw the Flames as a team that would be in a battle to get in.

"A lot of expectations were placed on this team because of the bubble and from people that don't really follow the team that well," Sutter said.

"So this team was going to have to fight to be a playoff team.  They weren't a top three team in this division for sure.  So it was going to be a fourth to fifth to sixth place team."

"That's exactly what it's played out to be."

Here's a look at the dates and times for the Flames' remaining games this season.