CALGARY -- Alberta doctors will meet  Friday to discuss a plan that until very recently would have seemed inconceivable: which patients will get life-saving care and which will not should hospitals and intensive care units become overwhelmed with COVID-19 patients.

CTV news has learned a memo was emailed indicating that a Critical Care Triage Framework would be used if a “dire situation” were to occur where “the demand for life sustaining critical care support is greater than the available resources."

Dr. Noel Gibney who is co-chair of the Edmonton zone medical staff association pandemic response committee and professor emeritus of the department of critical care medicine at the University of Alberta said this is not a good sign.

“It tells me AHS is very concerned about where the health system is going as a consequence of the outbreak and the third wave of COVID-19 we are dealing with in Alberta currently,” he said.

Gibney said if the day should come that the triage plan is implemented, it will be devastating.

“It would put significant moral distress on ICU doctors and nurses because we would see patients who would typically, although very sick, with appropriate critical care treatment would normally survive but instead those individual would be referred to palliative care," he said.

On Thursday, the province announced 151 people are in the ICU in Alberta, which was the peak during the second wave. 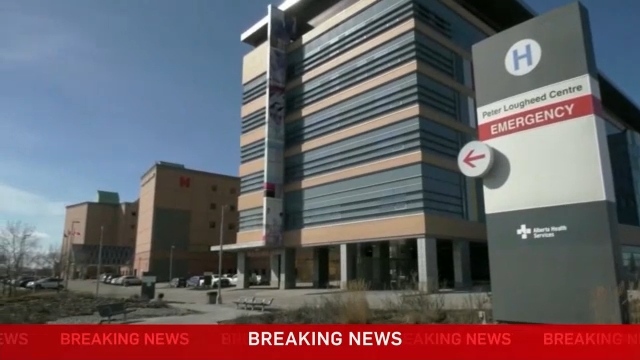 Premier Jason Kenney said the province has enough capacity to deal with the surge and earlier this week announced major surgeries in Calgary, Edmonton and the North Zone would be cut back to make room for COVID-19 patients.

“The surge measures are similar to those put in place during the first and second waves and include postponing some non-urgent scheduled surgeries that require a hospital stay,” she said. 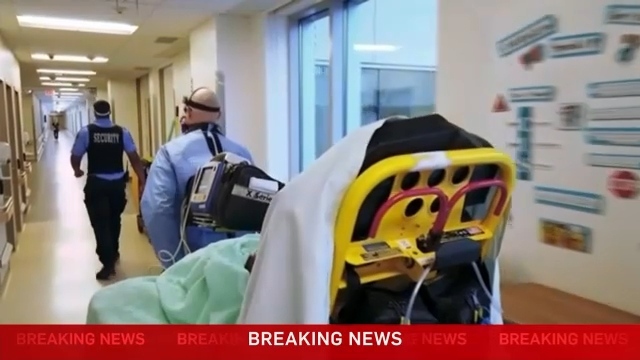 In Ontario, where more than 800 patients are in the ICU, doctors will soon have to make a tough decision on who gets aggressive treatment. Its new triage system will go into effect when the number of occupied beds gets closer to 1000.