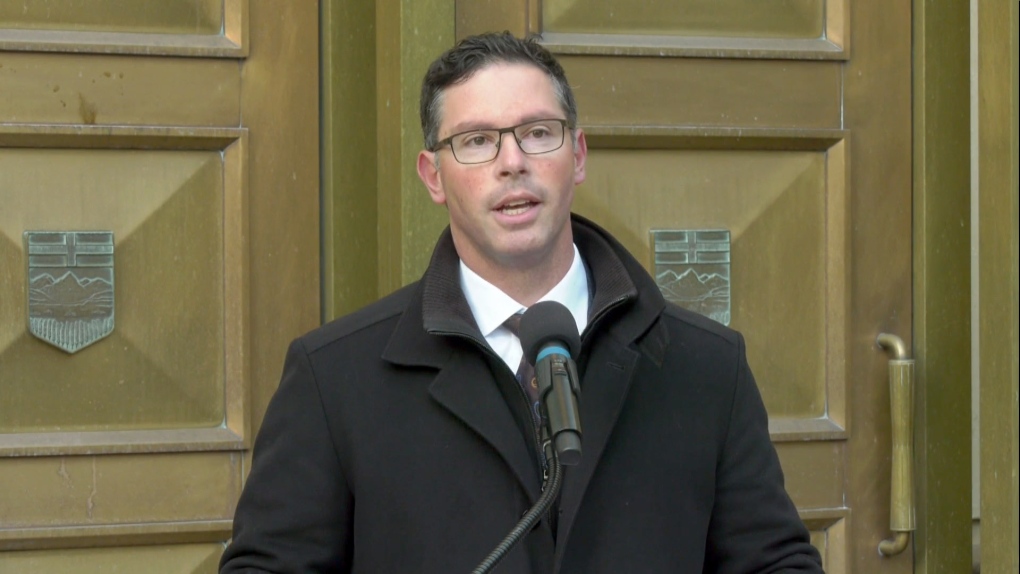 While he was "humbled" to receive support for a bid to become leader of the UCP, in a statement on Twitter, Schweitzer said he would not run for the position.

"I was honoured to be elected as the MLA for Calgary-Elbow," Schweitzer said, adding he would finish his term to ensure "continuity and stability."

After being elected in 2019, Schweitzer served as justice minister and became the Minister of Jobs, Economy, and Innovation after a cabinet shuffle in the summer of 2020.

"After eight years (of government involvement), I am looking forward to spending more time with my family," he added. "I could not have served our province so diligently without their immense sacrifice and support."

Statement on the UCP Leadership Race and my next steps. pic.twitter.com/ChGXCOXISK

Schweitzer said his priority was always "ensuring safety and economic stability" for all Albertans and that the government's economic recovery plan helped diversify the province's economy while lowering the unemployment rate to its lowest level since 2015.

"I am immensely proud of what we have accomplished together over these many years," he added. "In the years and decades to come, I will continue to meaningfully contribute to public life."