Dozens of dogs rescued from Manitoba dump arrive in Calgary

More than 30 homeless dogs and puppies have arrived in Calgary after being rescued from a Manitoba garbage dump where they had little hope of surviving.

Volunteers with Rocky Mountain Animal Rescue (RMAR) were on hand at Springbank Pet Resort  Wednesday afternoon to greet a trailer full of strays that were rounded-up from a northern Manitoba community which commonly does dog culls. 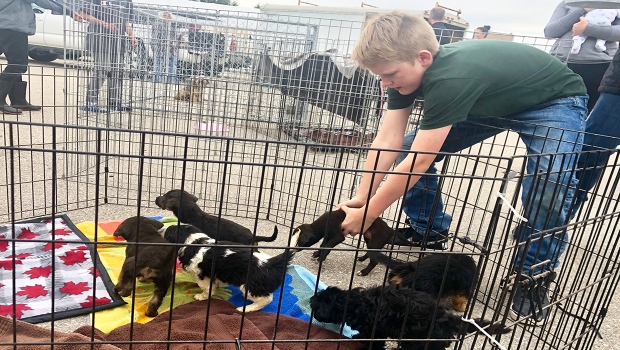 "That is how they take care of overpopulation, because there is no one there to spay and neuter them," said RMAR's executive director and founder Rory O'Neill. 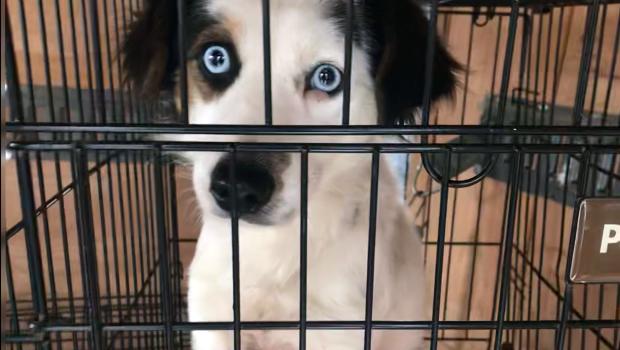 The 20 dogs and three or four litters of puppies will get checked over by a vet,  then go to foster homes and eventually be adopted out as pets. 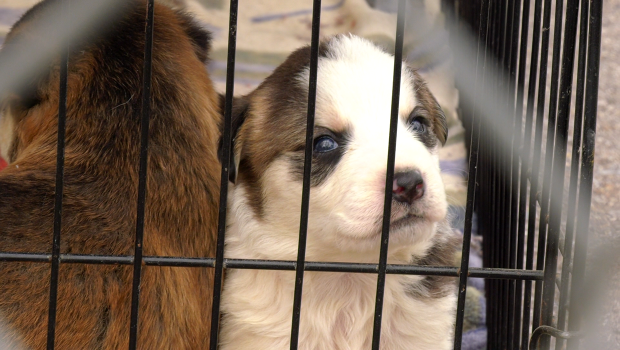 RMAR lists a profile of the dogs’ behavior and temperament on its website and Facebook page in order to help find the dogs suitable homes.

"Here, we can find them really good homes," said O'Neill.