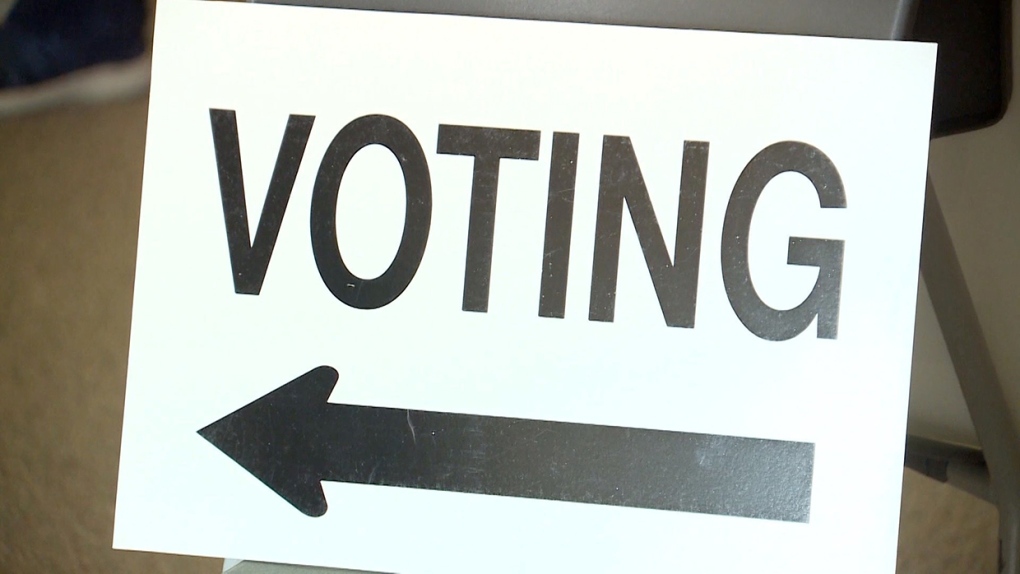 The municipal general election will be held October 18, 2021, with Albertans choosing their mayors, municipal councillors and school board representatives.
LETHBRIDGE, Alta. -

The city of Lethbridge will be introducing a number of new initiatives, including drive-through voting, in an effort to increase voter turnout in the October municipal election.

“These people that they will be electing will be in office for the next four years, and making some very big and very important decisions in the community on the citizen’s behalf.”

The municipal general election will be held October 18, 2021, with Albertans choosing their mayors, municipal councillors and school board representatives.

Hilford said the provincial government may also be adding senate or referendum questions to the ballot, “So it’s important to me in my role as returning officer to coordinate this election so that citizens of the community have the information and the ability to vote.”

With that goal in mind, Lethbridge and Red Deer are amending their election operations to implement a number of initiatives to make voting easier and provide more information to the voting public. 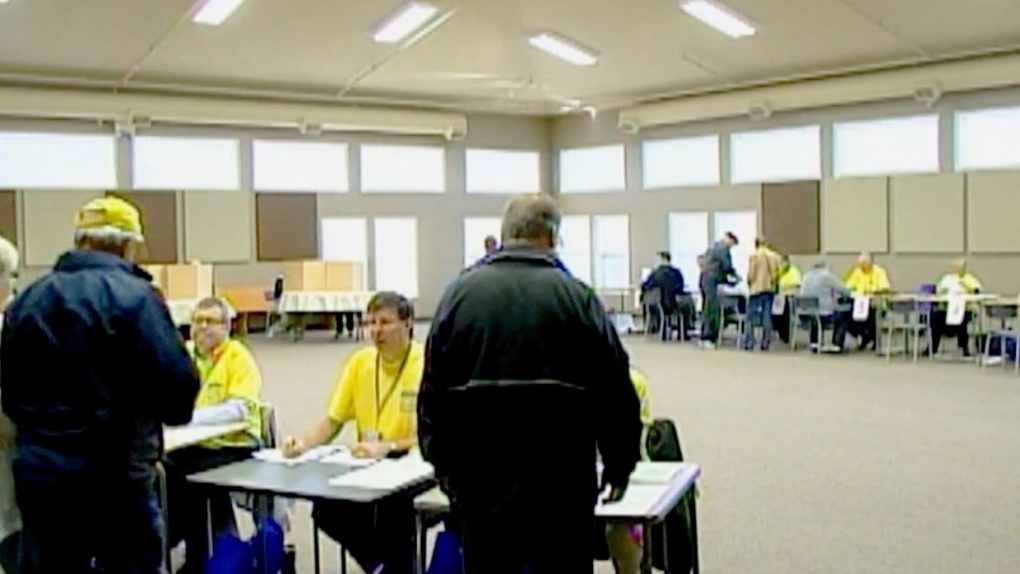 It will be the first time these steps will be tried anywhere in Alberta, with the aim of improving the dismal turnout for municipal elections.

Hilford said on average, the turnout has been around 31 per cent for the five previous municipal elections. In 2017, the turnout was only 27 per cent.

“So that is generally pretty low,” added Hilford.

This October the city will provide more options for voting, with a focus on convenience, flexibility and efficiency.

Instead of requiring people to vote at a specific location, eligible voters will be able to cast their ballot at any of the city's 14 voting stations.

“So if you are working across the city, or shopping, you can vote anywhere that is convenient for you,” said Hilford.

That will also apply to anyone voting in the advanced votes, which start October 1.

The city will also be releasing a web tool, so people can monitor lineups and wait times at each of the voting stations.

A drive-through voting station is also planned, likely in the parking lot at Exhibition Park, using three kiosks so people can vote without having to leave their vehicle.

“At the first kiosk they would pick up their registration form and fill it out,” said Hilford.

She said voters would drop off their registration form and pick up their ballot at the second kiosk, and as they drive to the third kiosk they would place their ballot in the tabulator. 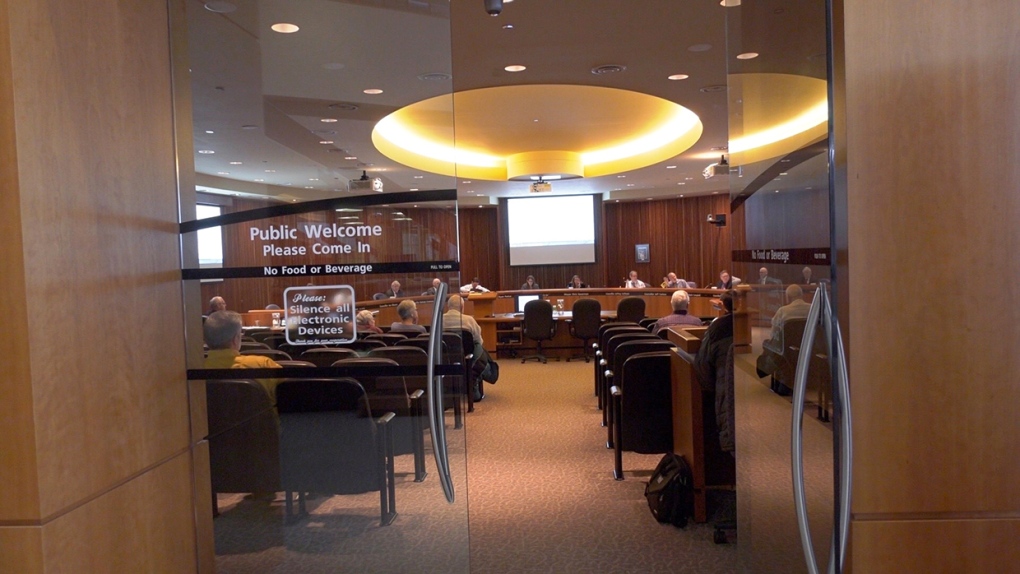 The city is also taking steps to make it easier for people to access information about the candidates by adding several new initiatives including:

•   An information session for candidates running for mayor or councillor from a panel of retiring members of council, to be recorded and posted to the website in July;

•   Information videos from each candidate running for mayor, councillor and school board trustee (public and separate), recorded and posted on the website after the September 20 nominations day deadline;

•   An accessible voting station for the blind during the advance vote.

Councillor Rob Miyashiro is not running for re-election, but he welcomes any initiatives that would encourage more people to vote.

“That’s the way you can really elicit change in the community by electing people that you think are going to move the community ahead,” added Miyashiro.

He maintains if you make it easier for people to vote, you will get a better turnout, adding that  could potentially change the way council looks, and maybe even change the outcome in the mayoral, and school board races.

“People need to understand that the decision they make not to vote can really affect how the city runs,” said Miyashiro.

A series of unusual leaks on two natural gas pipelines running from Russia under the Baltic Sea to Germany triggered concerns about possible sabotage Tuesday, overshadowing the inauguration of a long-awaited pipeline in Poland that will bring Norwegian gas to Europe in efforts to bolster energy independence from Moscow.

Here's the moment NASA rammed a spacecraft into an asteroid