Driver abandons car after crashing down embankment toward Bow River 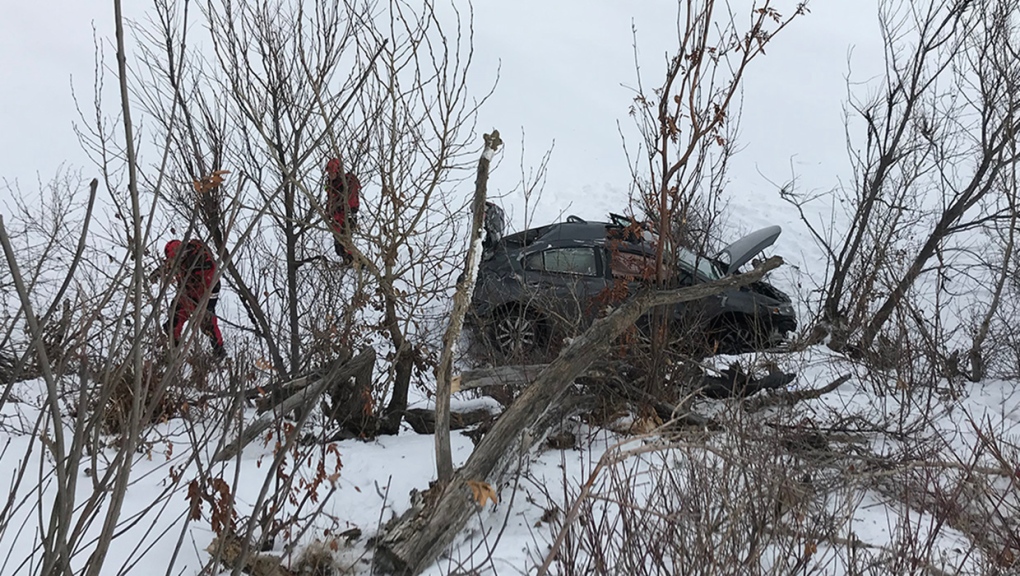 CALGARY -- A section of Bow Trail — west of 14th Street Southwest — was closed to traffic following a Thursday morning crash where a car stopped just short of entering the Bow River.

According to police, emergency crews were called to a location along Bow Trail, near the former Greyhound Bus terminal, at around 10:30 a.m. following reports of a rollover.

Officers discovered the car had left the road, crashed through a barrier and rolled toward the bank of the river.

The driver had left the area prior to the arrival of police.

A section of Bow Trail was closed to facilitate the retrieval of the car but reopened shortly after 12:30 p.m. 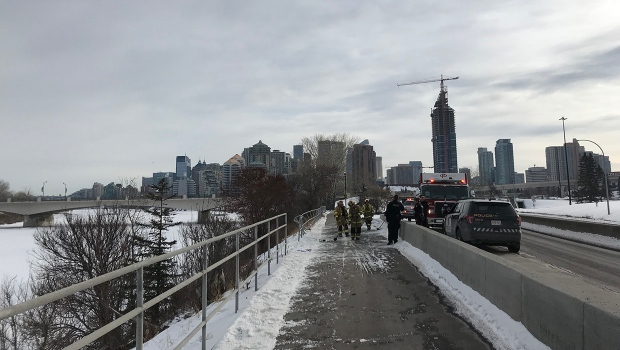